We’ve been covering Brisbane rapper Midas.Gold for a moment now. Knowing very early on that this rapper had the skill and flair to take the new wave into a completely different direction locally. Early last week Midas.Gold, released his highly anticipated EP For What’s Its Worth receiving high praise from critics and fans alike.

After chasing the label itself for a little over a week, we were finally able to get our hands on the official album break down this morning. Midas.Gold has made a name for himself creating some of the dopest tracks this side of the hemisphere, and now the wait for his first official body of work is over. We are so excited to finally present to you, For What It’s Worth, Midas.Gold’s debut EP.

Consisting of six tracks, For What It’s Worth serves as a warning shot as Midas.Gold asserts himself and his position in the rapidly evolving hip-hop landscape, both in Australia and beyond. Hungry, fierce, relentless and uncompromising, Midas.Gold isn’t playing around. He’s put in work and now he’s reaping the rewards. Teaming up with the boundless talent that is Jangus (James Angus) for production duties, For What It’s Worth arrives unrivalled by Midas.Gold’s contemporaries. 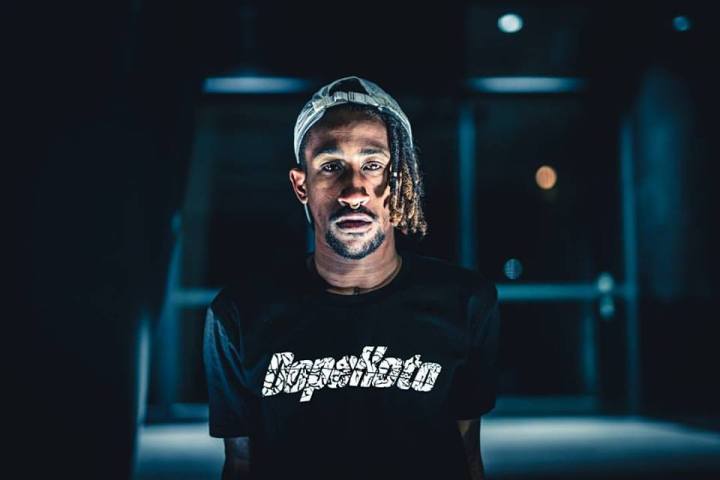 From supporting The Underachievers and Danny Brown, opening Listen Out in his hometown of Brisbane, touring with Ivan Ooze, embarking on his own national headline tour, accruing thousands and thousands of streams and gearing up to tour with Tkay Maidza, there’s no doubt about it – this really is Midas.Gold season.

Showing no signs of slowing down at all, Midas.Gold still has more up his sleeves, and is set to go even harder in 2017. This is only the start, you’ve seen nothing yet.

For What It’s Worth is out now via Bedlam Records