From the sunny beaches of Northern NSW, Gratis Minds are like an endless summer, days on the beach and drinks around bonfires. Their youthful exuberance and chilled out vibe are enough to make even the most cynical yuppie pack it in and take up surfing. 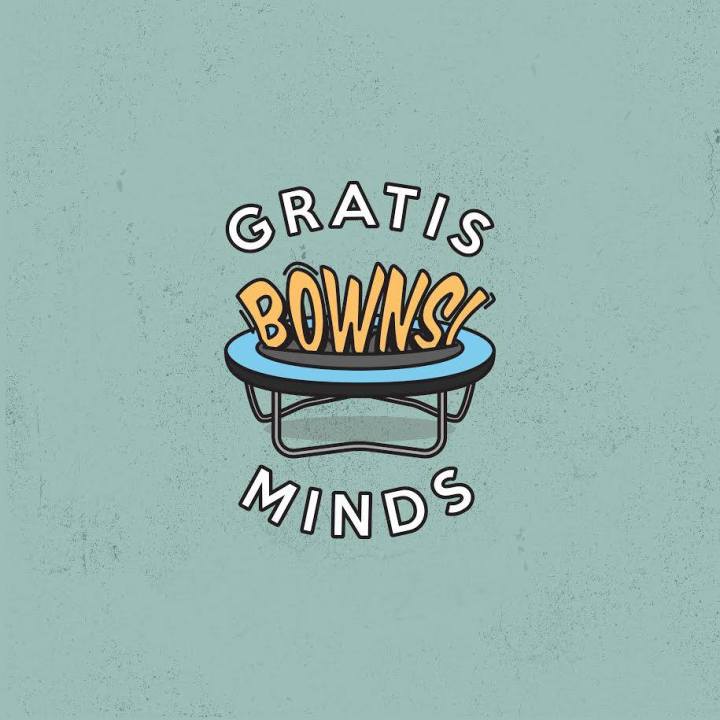 They’re Point Break, except instead of Keanu, Patrick and presidential masks they have clever lyricism, coastal tunes and a heck of a lot of personality. Jon Doe, Tay D and Jay Orient are three guys who’ve been blessed to find their passion at a young age. Their confidence on stage is astounding, and their energy is contagious.

Watching them perform is reminiscent of watching old Z-Boys tapes, Jay Adams carving California concrete like he was born to. Sometimes, rarely, you’re lucky enough to see a band and realise that they’re just a group of friends jamming together, and whether they were alone in their garage or on stage in front of a thousand people, it wouldn’t make a lick of difference.

That’s what Gratis Minds are able to achieve so naturally. Their passion, enthusiasm and love for their music (and each other) is palpable, and drives their performance to heights that shouldn’t be possible. It would be easy to write them off as just another surf band, but that couldn’t be further than the truth.

Jon and Tay are a pair of extremely capable wordsmiths, and combined with Jay’s laid-back yet potent melodies, they’re a force to be reckoned with. Not only are they talented and hard-working, Gratis Minds have consistently proved themselves to be amongst the friendliest and most socially aware artists in Australia, completely unafraid to stand up for what they believe in. As they’re just starting out, they’ve often had to play to crowds unfamiliar with their body of work. Inevitably though, by the second track they’ll be swaying back and forward like the tides, learning the impossibly catchy hooks while being washed away by the rhythms.

Recently Gratis Minds were fortunate enough to support the legendary High Focus crew, which inspired them to push themselves and seek out new challenges. After a taste of what’s to come, the boys are determined to take no prisoners on their way to the top. A series of recent shows from Byron to Brisbane has only served to wet their appetite.

Fresh off releasing their debut EP and a sold out launch party, the boys have kept riding this hip-hop wave with a brand new single aptly titled ‘Bownsi’. With the momentum they’re building, it’s hard to imagine anything getting in their way.