ONE STAGE. NO CLASHES. PARTY TOGETHER. FOMO 2017 will be the Australian debut and exclusive performances for Desiigner. Joining the likes of fellow colossal festival exclusives including Chicago heavyweights Flosstradamus, […]

ONE STAGE. NO CLASHES. PARTY TOGETHER. 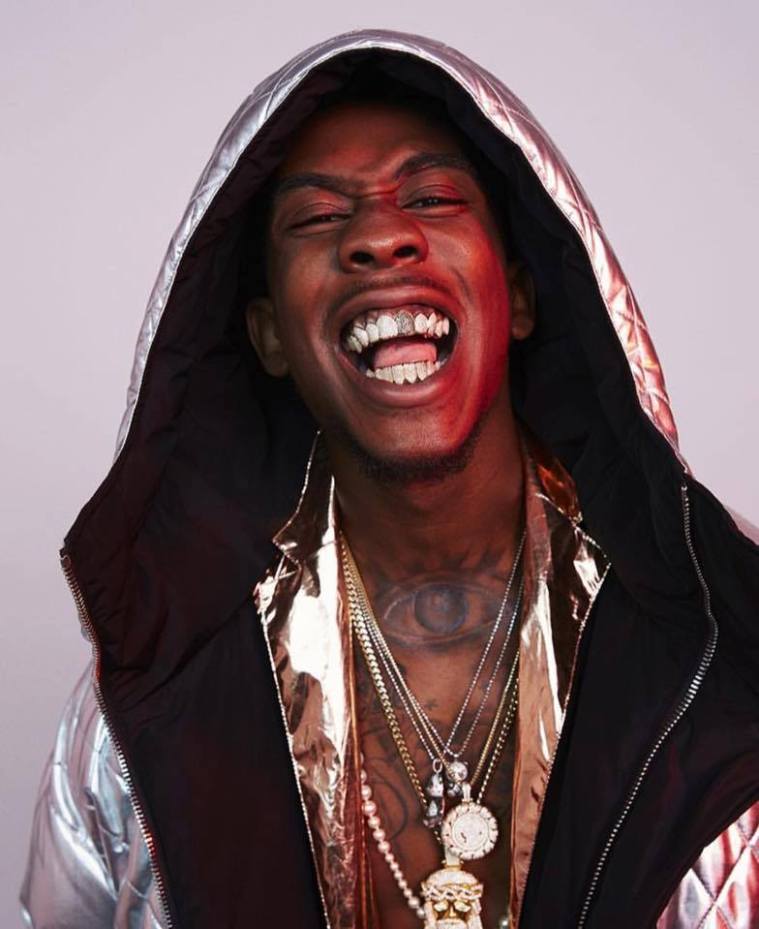 19 year old, Brooklyn native Desiigner, signed to Kanye West’s G.O.O.D Music label, is the man behind the multi-platinum, global phenomenon Panda (the song that holds the record for highest numbers of streams of a song by a rapper over a 7-day period); and the irrepressible and eerily subdued follow-up single Tiimmy Turner, which has provided “one of the year’s most jolting moments in popular music” -The New Yorker.

Once again returning to the picturesque surrounds of Riverstage Brisbane, FOMO recently announced its expansion to unique homes The Crescent, Parramatta Park in Sydney and heritage-listed Adelaide Gaol. At the helm of it’s 2017 edition are dynamite Chicago duo Flosstradamus and the iconic Empire Of The Sun, with an international brigade rounded out by grime royalty JME and soulection rapper GoldLink.

A massive cohort of Australian talent is represented by ARIA-winning electronic mavericks Peking Duk, Mad Decent-signed trending export Slumberjack and triple threat George Maple + more. Brisbane has already sold out, with the remaining tickets flying out the door. Be quick, you don’t want to miss out on this one, FOMO!