Xbox Partners with Hoonigan and Ken Block to Bring New Forza Content Xbox and the Forza franchise have teamed up with motorsport-lifestyle brand Hoonigan to bring some of the most iconic Hoonigan cars to Forza Motorsport 7 and Forza Horizon 3. 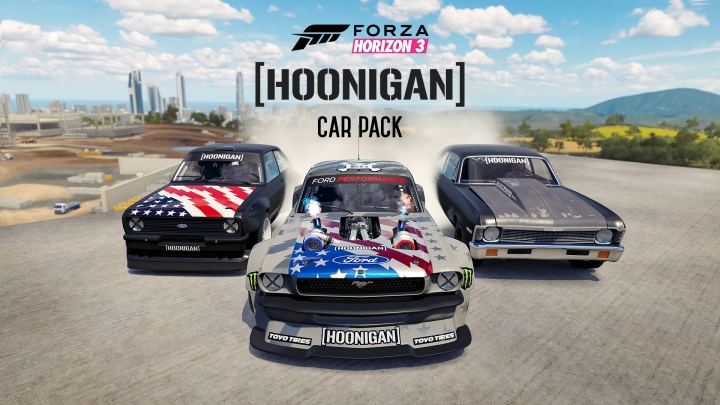 This is the latest of the collaborations between Forza and Hoonigan including last year’s debut of Gymkhana NINE, inspired by the in-game stunts of Forza Horizon 3, and the videogame debut of Ken Block’s 2016 Ford Focus RS RX #43 rally car in the Forza Horizon 3 Blizzard Mountain expansion. Today, Ken joins the family as an official Forza ambassador, and we’ll have more to share about additional joint events and film projects in the future. 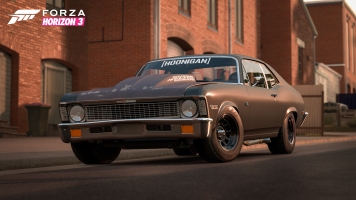 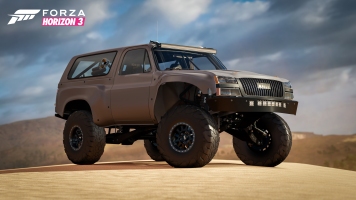 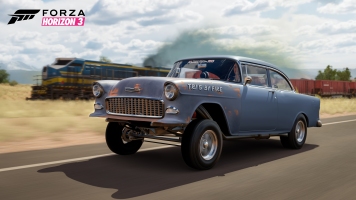 “I’m really excited about the fact that we’re releasing a Hoonigan car pack with Forza,” said Block. “The fact that fans are going to be able to drive not just my twin-turbo, 1400 hp Hoonicorn RTR V2 that I’m running in Climbkhana, but also my Gymkhana Escort, is awesome. Plus being able to drive BJ’s Loki, [Brian] Scotto’s 911 and all of the other cars? None of us actually let anyone else drive our cars really, so this is definitely the best chance anyone’s going to have to get behind the wheels.”

Here’s a sneak peek at some additional Forza and Hoonigan content coming your way soon:
· Climbkhana at Petersen Automotive Museum – Forza is proud to co-sponsor the premiere event of Ken Block’s highly anticipated “Toyo Tires presents Climbkhana: Pikes Peak,” at the Petersen Automotive Museum in Los Angeles this September 24th. Climbkhana features Ken Block’s twin-turbo, 1400 horsepower 1965 Ford Mustang “Hoonicorn RTR V2,” which will tackle the 14,115-foot Pikes Peak in Colorado with Ken himself at the wheel. More information can be found on the Petersen Museum website.

Forza Motorsport 7 is available in Standard, Deluxe and Ultimate Editions, and launches worldwide on Oct. 3, 2017. Pre-order to start hooning!