The updates come one month after the title’s launch and celebrate the 26 million hours of Gran Turismo gameplay consumed around the world.

From November 27th, Patch 1.06 will bring three new cars: the ISO Rivolta Zagato VGT, Audi R18 and Shelby Cobra 427. In addition to the new cars, players can now also look forward to the Livery Editor, Scapes and Campaign modes becoming available to play offline. There will also be various tweaks and adjustments to balance the gameplay. 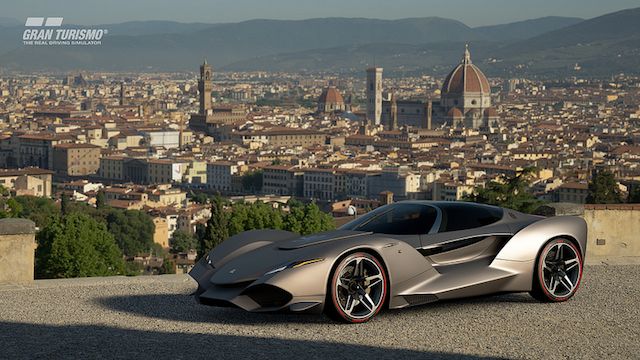 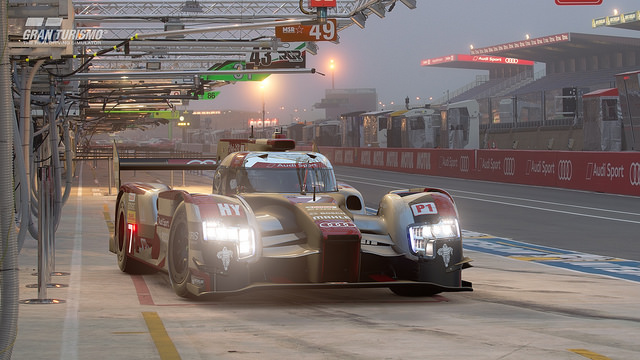 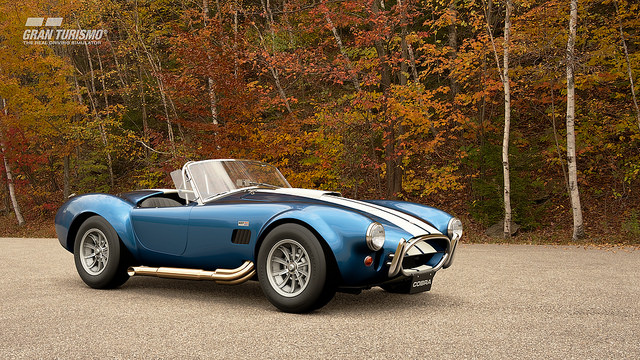 As part of a free a December update, Gran Turismo Sport will introduce a brand new single player mode called the “GT League”. Based on the “GT mode” of previous titles, players can now look forward to racing through a series of cup competitions from beginner to pro levels, and even partake in endurance races.

Gran Turismo Sport is available now from the PlayStation Store and select retailers starting from $79.95 AUD, exclusively on PlayStation 4.