Produced by Buddah Blessed, the track was featured as a Zane Lowe ‘World Premiere’ earlier today on Apple Music / Beats 1 and is available to stream everywhere now. The group also announces they will be performing on The Tonight Show Starring Jimmy Fallon on Thursday, January 25th US time, the eve of the highly anticipated release of CULTURE II. 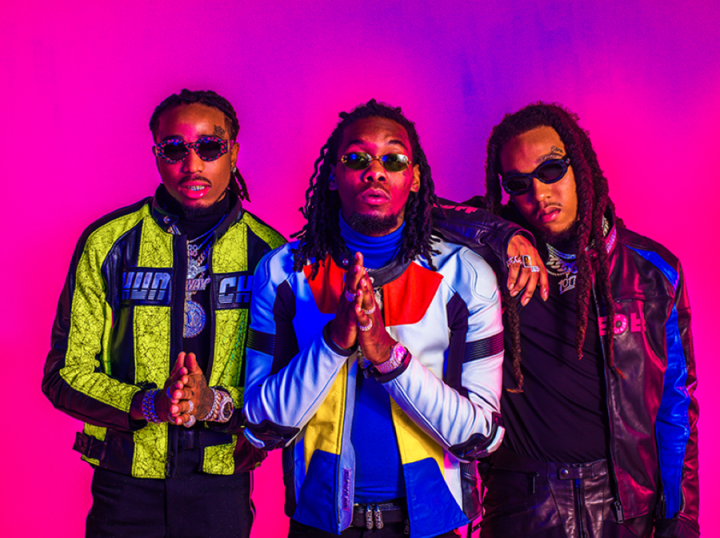 “Supastars” comes on the heels of “Stir Fry”, the second single released from CULTURE II which was produced by Pharrell Williams and is the official song of the 2018 NBA All Star weekend. “Stir Fry” has been streamed over 30 million times in total to date. The group’s first single “MotorSport” featuring Nicki Minaj and Cardi B continues its success with over 300 million streams across all platforms while spending its 12th week on the Billboard Hot 100 Chart.