Producer/instrumentalist Kharnivor ​and JUVE ​alongside Melbourne MC, Muscles ​present their strain of future-leaning, raw and rugged hip-hop. The trios debut album, ’Posseshot’,​ is available now on Bandcamp and streaming platforms. 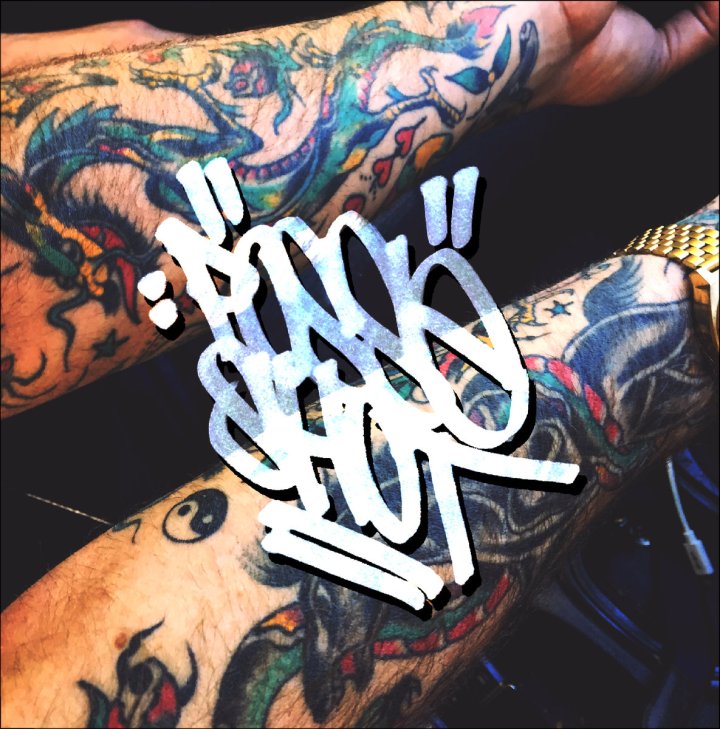 Featuring local artists Alex Jones, Tornts and Diem. The more devoted fans may have already grabbed one of the packs that featured a CD and limited edition t-shirt. At once sincere and heartfelt, the songs do not shy away from the rugged influence of 90s hip-hop – that is a defining influence on the album. Clocking in at just over 30 minutes, the album attains a level of artistry and conceptual cohesiveness.