Australian hip-hop artists Drapht has a special treat for his fans today. The multi-platinum, ARIA award winning Perth artist has just dropped Part 2 of his sprawling Arabella Street album as well as a brand-new single ’24hrs of Sunlight’ produced with Six Four. 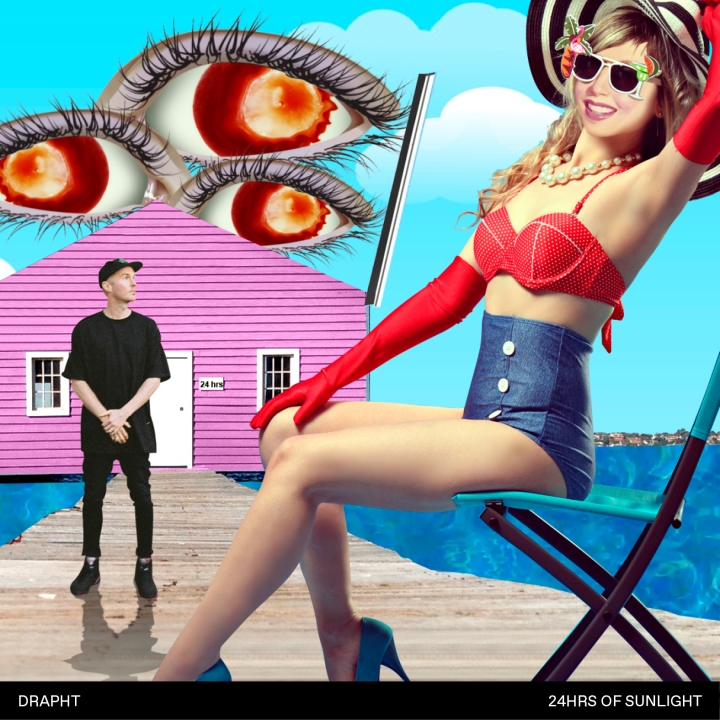 Premiered this week on triple j Good Nights, ’24hrs of Sunlight’ is catchy as hell and summer anthem in the making. Drapht explains further…

“The concept for ’24hrs of Sunlight’ has travelled through many different production styles and life forms over the last 7 years. The idea originally came from a David Attenborough documentary about the midnight sun in the arctic – where vulnerable animals would be on constant high alert without a place to hide. It felt like a fitting metaphor for an untrusting relationship, where one would keep track of the other.”

‘24hrs of Sunlight’ is one of four brand new tracks to feature on Arabella Street (Part 2), out today via The Orchard/Sony Music. The new music is the companion piece to Arabella Street – released back in May and featuring breakout single ‘The Come Down Was Real’.

The sum of all these parts will form Drapht’s six full-length studio album – to be released in 2019. The majority of the material was written during an extended road trip across the West Coast of America in 2017, driving around a 30ft RV.