POSSESHOT is a Melbourne based Hip Hop street label focusing on culture, art, truth and heart. Featuring the talents of Mr Muscles on the mic and Kharni on the beat, Posseshot released their first official release back in August of 2017 but they have been on the grind as Posseshot since 2011. 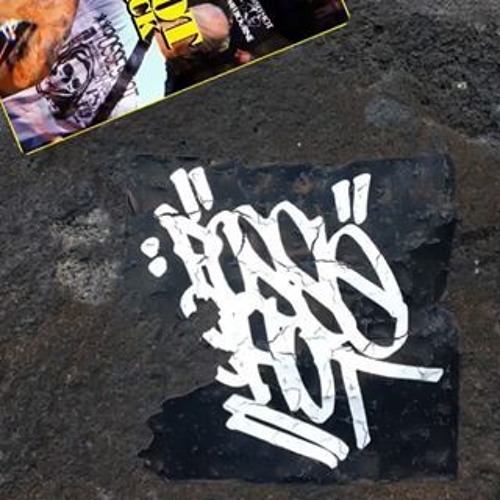 The release, titled PS1, featured Tornts, Alex Jones, and Diem with guest production from JUVE. Fast forward to 2019 where we have been treated to the release of the Posseshot Expansion Pack (PSX). This release capitalised on the buzz they crew established from PS1, pushing their outfit to new heights.

Having recently featured on the newest episode of the Beers Beats & The Biz podcast, Kharni and Mr Muscles gear up to drop their next project, PS2. The first taste from that album is out now and is titled Blood In, Blood Out.

Blood In, Blood Out is a dusty sample laden concoction that echos sounds reminiscent of the Melbourne underground. Kharni channelled it all on this one in as Mr Muscles levels up with a steezy, no’ fucks given approach to his verse. If this is any indication to what the rest of the album holds we are all in for a treat.

Keep up to date with Posseshot here