Nike has announced the new Nike x Skepta SK SHOX, featuring a more transcendental tone than the three prior Air-Max based releases.

Each of Skepta’s Nike SK trainers share an element of his personal story and the SK SHOX is no exception. In 2018, Skepta was bestowed a Nigerian chieftainship – an honour to recognize the positive contribution of an individual to the community wellbeing. As it turns out the shoe is about finding belief in boundless opportunity. 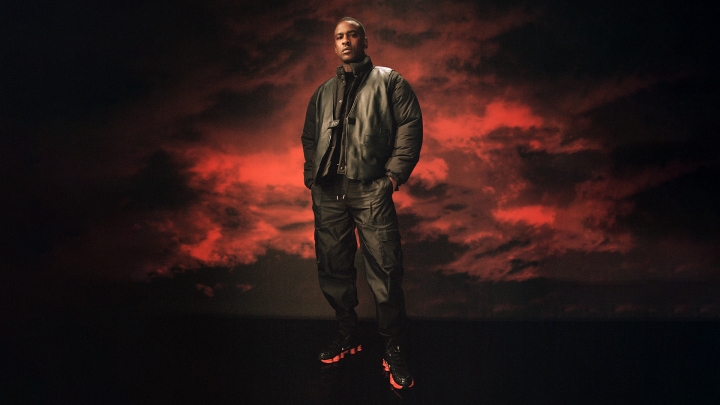 The design incorporates elements of Skepta’s Nigerian heritage for which he is proud of.

“I take pride in the fact that I know my surname, and I know where I’m from and both my parents are Nigerian,” he says. “It was about bringing Nike to Nigeria and letting the kids know the energy.” 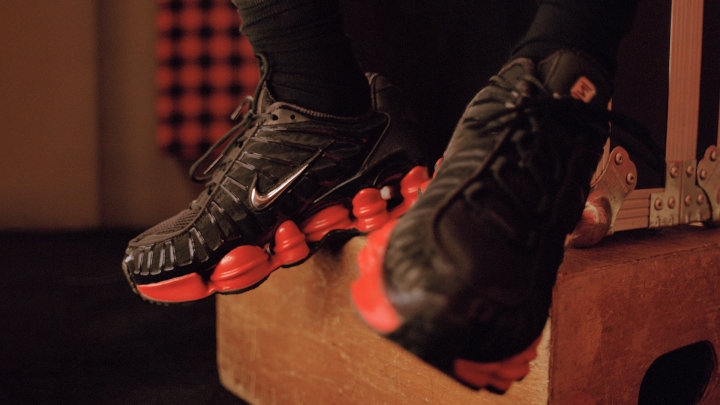 His choice of the SHOX silhouette is rooted in a specific memory from his childhood – when he visited Manchester and saw that on the streets, SHOX were the shoes to wear.

The Nike x Skepta SK SHOX are available at the Supply Store for $200.