Borrowing his alias from his favourite Mighty Morphin Power Rangers character, Ivan Ooze is part of the new breed of hip hop artists taking the local form of the genre […] 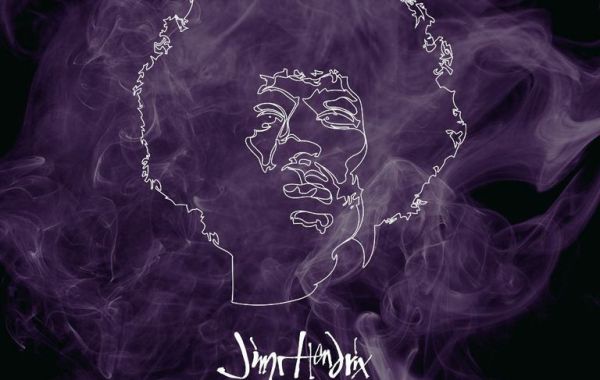 Thrown into the spotlight in 2014 through a series of viral Friday freestyle videos, Melbourne indie rapper Ivan Ooze cemented the hype in 2015 with recent single ‘Trippin’. Now – […] 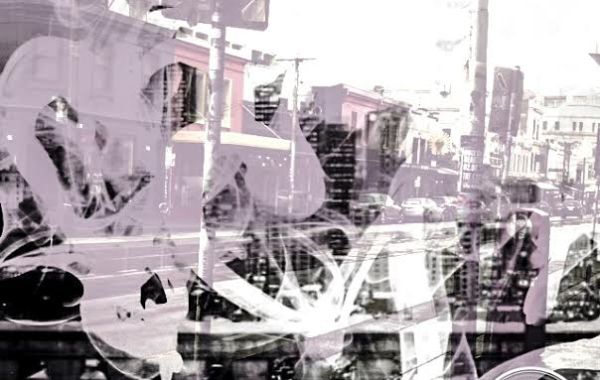 Matthew Craig i left my heart in montreal part one

After a whirlwind year playing shows with everyone from Allday to Bliss N Eso and even T-Pain, R.E.A.L Music artist and co-founder Matthew Craig drops his first solo piece “i […]