Borrowing his alias from his favourite Mighty Morphin Power Rangers character, Ivan Ooze is part of the new breed of hip hop artists taking the local form of the genre to unexplored areas. 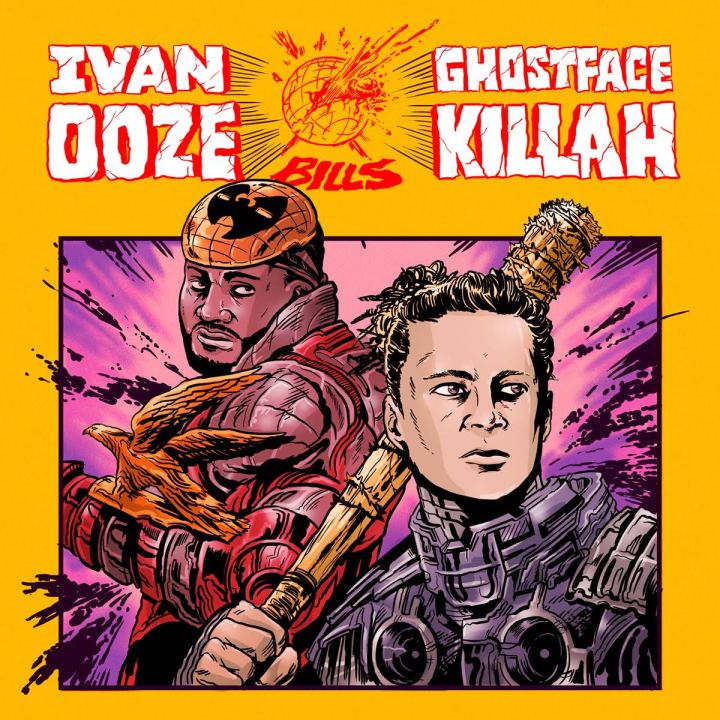 With a fascination for intricate rhymes and a signature super-fast flow, Ivan Ooze (Ben Townsend) has in a short period of time experienced the support and attention that some artists take a lifetime to build, with a steadily growing legion of fans waiting with baited breath for each release.

With a career so fresh, Ivan Ooze already has some impressive shows under his belt and it’s a list that continues to grow. With two standout appearances at Beyond The Valley and a massive 45 date tour supporting local hip hop favourite Seth Sentry, Ooze also counts tours with the like of Cypress Hill, Ice Cube and the recent national tour with Wu-Tang Clan as part of his impressive CV.

With a massive online following, the release of his brand new single “Bills”, which features the legendary Ghostface Killah. Here’s a little on what Ooze had to say about this awesome collaboration.

“When we got to the studio everything was set up to go, but what I didn’t realise was, Ghost hadn’t written his verse yet, so I got to experience what it was like to be a part of his writing process and it was so FUCKING DOPE! After the studio session, Ghost jumped in the car, tapped me on the shoulder and said, ‘that track we just did is fire!’“