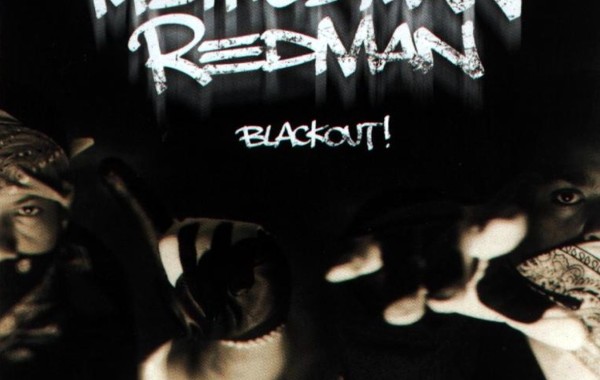 Fall Back is the 3rd video taken from NJE’s 2010 release From The Outside Looking In. The clip for Fall Back was shot in late December and was directed by Avene […]