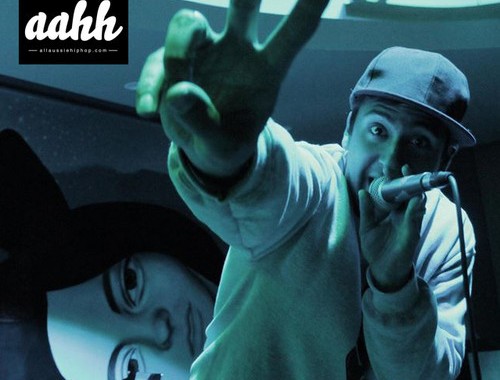 As we return for the first episode of aahh Podcast for the new year, we have a massive show in store. Our guest today hails from South Australia, he is […] 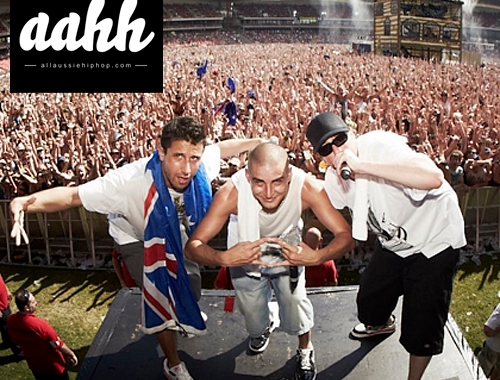 In the wake of debuting at #1 on the ARIA Album Chart with their fifth studio effort Circus In The Sky, Bliss n Eso now find themselves with the highest […] 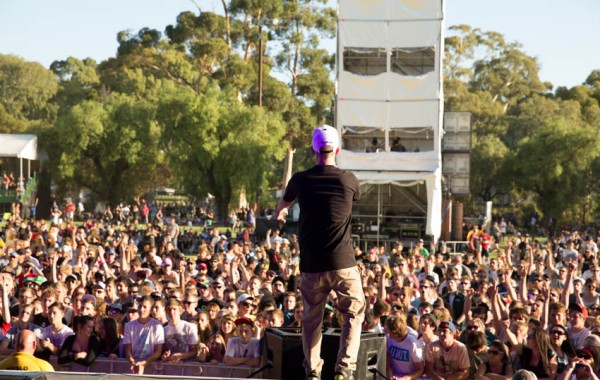 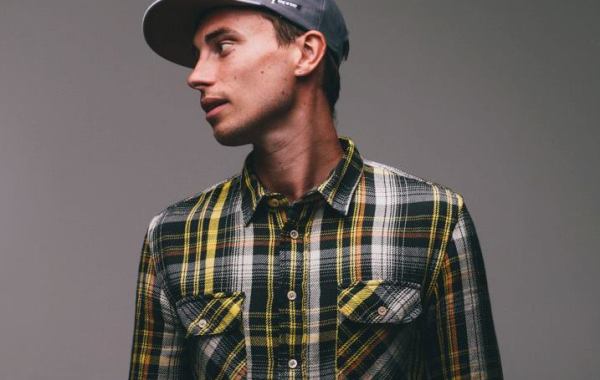 Interview: Pez – He Got Game

Pez returns to Australian stages for his first headline tour in more than 3 years. To highlight the important influence Pez has had on the local hip hop scene, you need only to […]

It has been a big week for the young MC/producer who is 3 weeks away from delivering his beyond anticipated debut album Where It Starts. Wednesday saw his most recent […]

Hilltop Hoods get V8 ride with Todd Kelly at Clipsal 500

Todd Kelly, a big fan of the hip-hop group The Hilltop Hoods, was excited to take emcee Pressure and DJ Debris for some hot laps around the Adelaide street circuit, shortly before the pair were […]

Emcee Trials, from The Funkoars’ spoke to allaussie hip hop recently as the group prepare to embark on a co-headlining tour with blues artist, Ash Grunwald. The tour kicks off in Melbourne this Friday night (5th Feb) and then heads […]

Hoods and Funkoars at Clipsal 500

Hilltop Hoods have answered the call and will headline a 2010 Clipsal 500 concert held in Adelaide. The Adelaide trio will be the main attraction at Clipsal’s March 12 show, […]