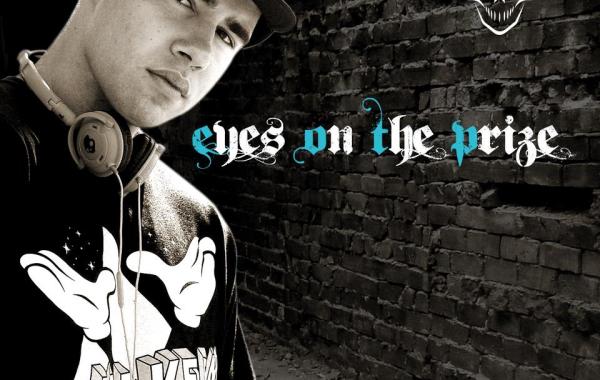 Knowledge Bones – Eyes On The Prize

Australian rapper Knowledge Bones has been in the music scene for a while now, but it has been over the past twelve months that he has been working on building […]

Down Under Grime Vol. 1

50/50 is pleased to present Down Under Grime Vol.1. Selected and mixed by Family Tree’s DJ Complex this features previously released as well as unreleased tracks and highlights by some […]