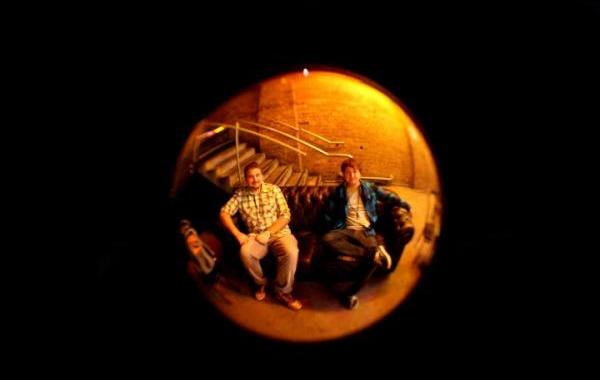 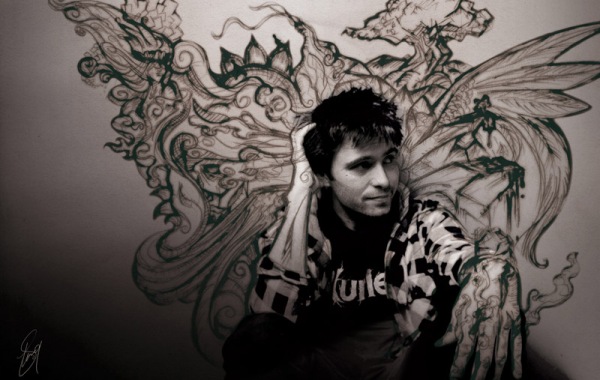 Today has seen the official release of Phatchance’s debut solo album, entitled Inkstains. As we do, allaussie hip hop has prepared a review of the album plus also some questions […]