Get Your Music into NBA 2K20 with the UnitedMasters App

2K partners with industry legend Steve Stoute’s latest venture to curate and update soundtrack; Kicks off international search to find “Next” Artists to be featured in NBA 2K20 2K has […]

#FREEMEEK Rap’s biggest break out star, Tee Grizzley gifted fans with a surprise remix of his hit single, “First Day Out” featuring Meek Mill. Following the release of his latest […]

Watch out, Meek Milly has a brand new banger on the loose. Produced by Honorable C.N.O.T.E. the new track is titled Glow Up and the name says it all. Covering topics […]

Just days after releasing the hotly anticipated DC4, Meek Mill has taken to the gram to announce a brand new project, DC4.5.  The album cover was posted with the caption “YUNGBULL […] 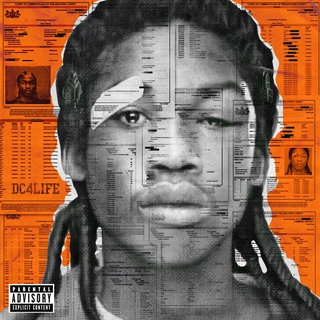 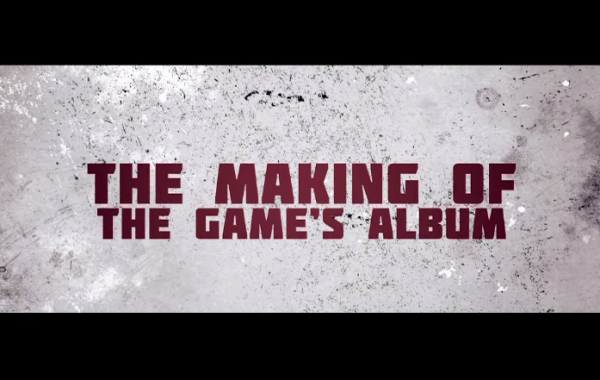 The Game ‘Making Of’ Video

Step into the life and mind of critically acclaimed Hip Hop artist The Game as he travels to Record Room Studios in Miami, FL to record the follow up to […]

Ten years after releasing his groundbreaking multi-platinum debut album ‘The Documentary’, hip hop legend The Game announces the release of ‘The Documentary 2’ his highly anticipated forthcoming album on eOne […] 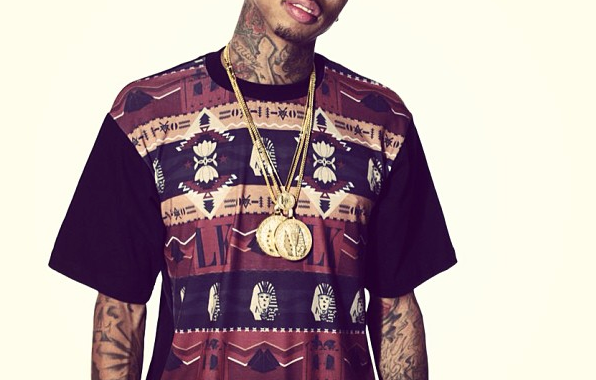 After blowing away Australian audiences in 2012 supporting YMCMB label mate Nicki Minaj, and selling out two of his own solo shows, Westgate Entertainment is excited to announce the return […] 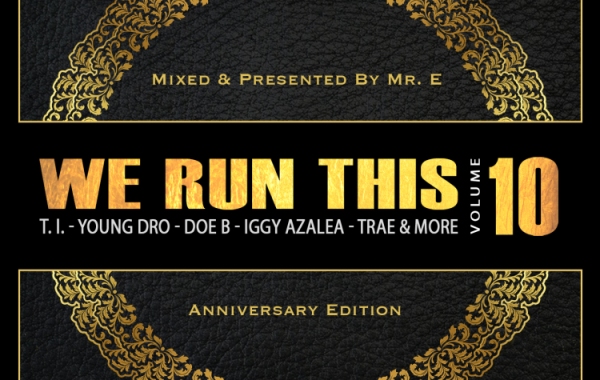 On We Run This Vol. 10 music fans will enjoy over two hours of music by the Grand Hustle artists like T.I., Iggy Azalea, Trae The Truth, Shad Da God, […]