Just days after releasing the hotly anticipated DC4, Meek Mill has taken to the gram to announce a brand new project, DC4.5.  The album cover was posted with the caption “YUNGBULL WIT A DREAM #DC4.5 COVER ART DROPPING ANY DAY”. 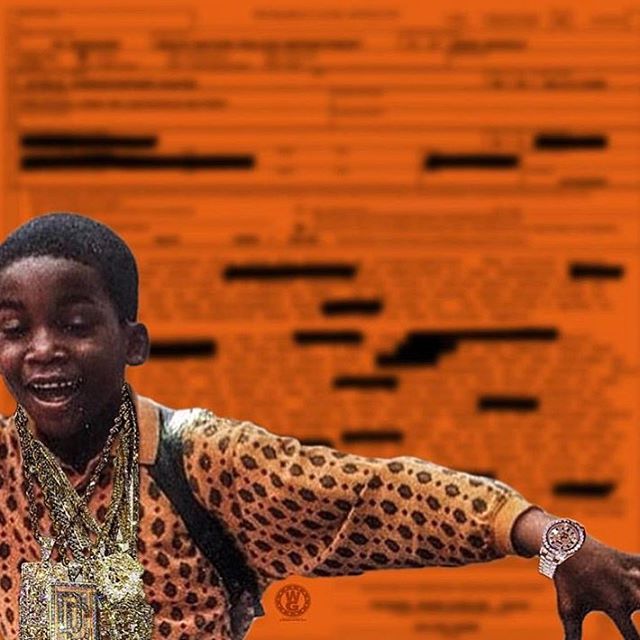 The new album announcement has been quite the surprise, considering the amount of snippets we were flooded with into the lead up to the release of DC4. There were numerous rumours that DC4 was originally slated as a double disc album, so fans should be pleased with a second release coming in as many months.

Meek recently appeared on the Taxstone Podcast to discuss all things Meek Milly including beef with Drake, The Game, Beanie Sigel, the new Wraith, Nicki Minaj and more! You can stream that below.