Red Bull Music reveals its second Sydney instalment for 2018, set to visit the heart of Western Sydney on April 14 with a live showcase of hip-hop talent, curated by the beloved One […] 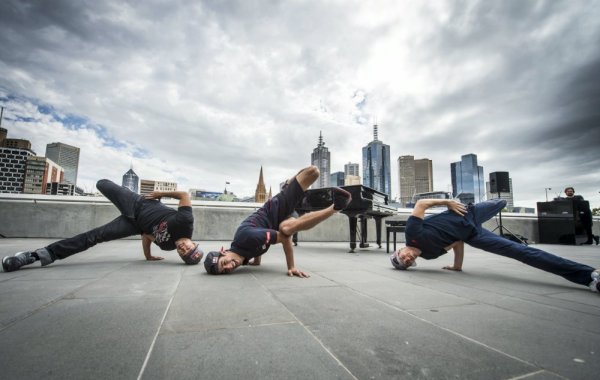 After 2013’s sell-out shows in Sydney and Melbourne, Red Bull Flying Bach is returning to Australia, to compete in its first national tour. Returning to NSW and VIC and debuting in […]

Through a lot of hard work and belief, the Hilltop Hoods became trailblazers for Hip Hop in this country forging the path for the genre and many acts within Australia […] 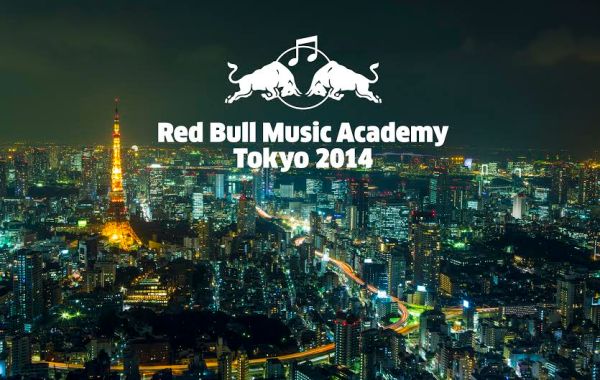 Once more, with feeling. The Red Bull Music Academy has taken its series of music festivals and workshops to cities around the world over the last 15 years, with previous […] 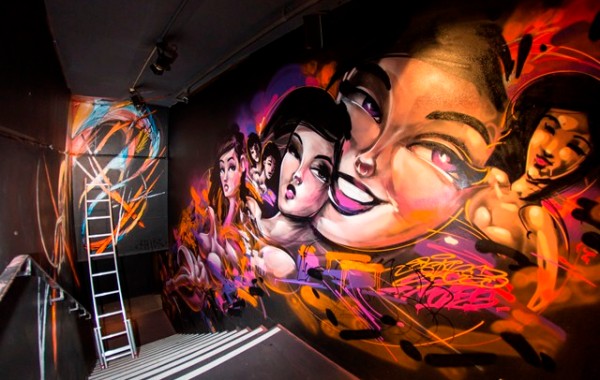 In the true spirit of ‘giving wings’ to people and ideas, Red Bull have teamed up with Ironlak and four of the best street artists in Australia, to give Sydney’s […] 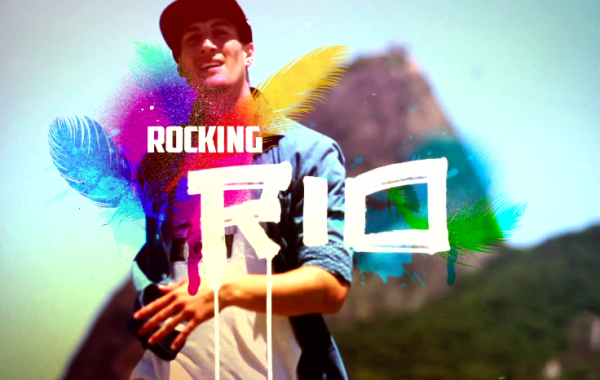 Does it get any better than 16 breakdancers from around the globe, competing for the most prestigious b-boy title in one of the world’s most cultural and scenic cities? Rio […]

Following a sold-out European tour and shows in Russia and Japan, global sensation, Red Bull Flying Bach is set to land in Australia for the first time next March. In […] 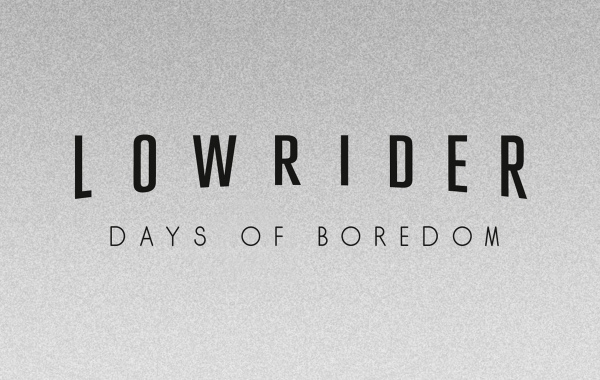 Adelaide four-piece Lowrider make an emphatic return with first single Days of Boredom, a gritty, confronting piece of alternative-soul that serves the first taste of their upcoming LP Black Stones. […]

Red Bull Wreckers Yard is taking street art culture from dark back alleys and the train tracks to the people. The best graff artists across Australia and New Zealand have […]

Ironlak and Bull and Bear are proud to present the South Australian debut of Russell Fenn aka Sofles, with a four-day exhibition in the heart of Adelaide city. Notorious graffiti […]