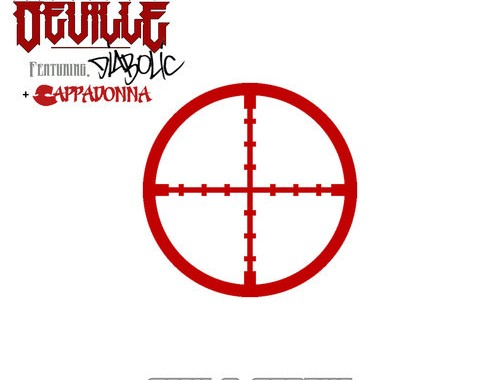 Mickey Deville, has just dropped two new promo tracks, from a soon to be announced/released promotional maxi-single called The Killing Floor. The first track is titled After Rap and features […] 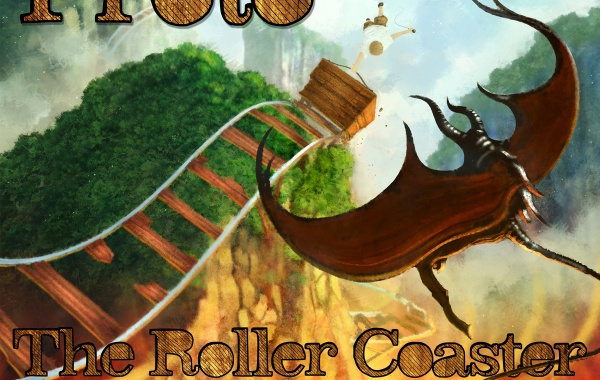 Proto is an up and coming hip hop artist from North Stadbroke Island. He is currently working on his debut album, but today he is dropping a brand new mixtape titled, The Roller […] 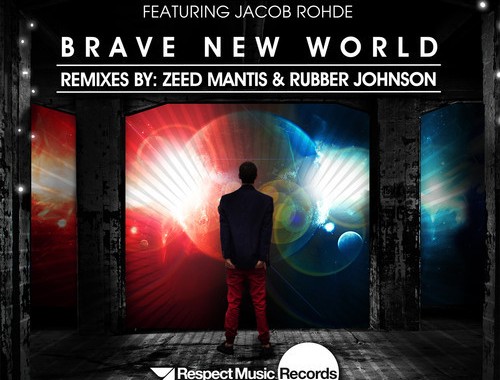 Stalkz is undoubtedly one of the Australia’s most talented emerging young hip-hop artists. 2012 has seen him carve his way through the live circuits supporting International and interstate acts such […]