Proto is an up and coming hip hop artist from North Stadbroke Island. He is currently working on his debut album, but today he is dropping a brand new mixtape titled, The Roller Coaster Mixtape. From battling to laying down studio tracks, Proto covers all aspects of lyricism to develop and push himself further in the rap game. 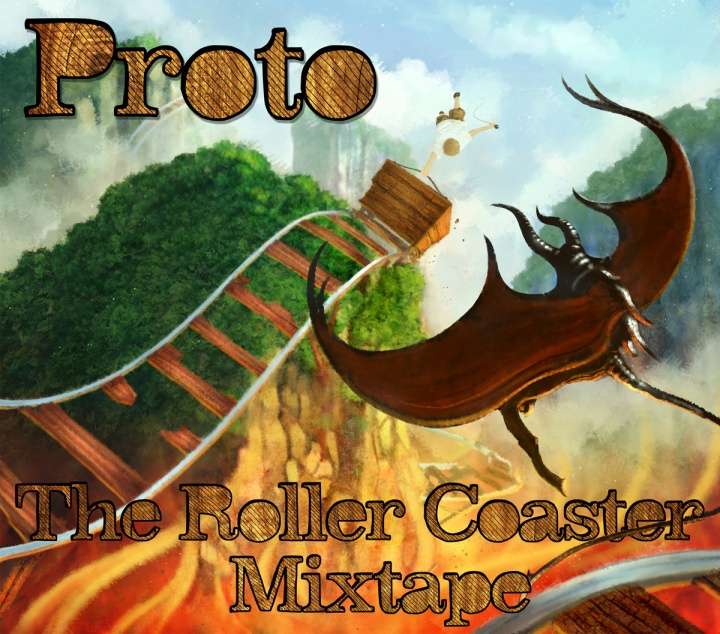