Break The Mould is the second EP from upcoming Sydney rapper Vursafied. Vursafied hails from the Hills District in Sydney’s North West and has been steadily building a following over […] 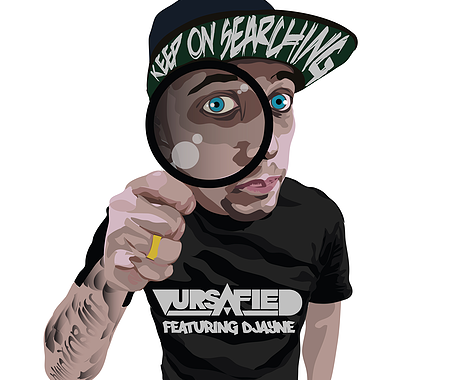 Brand new single and video clip ‘Keep On Searching’ Vursafied is an upcoming Hip Hop artist from the Hills District in Sydney’s North West. He has recently released a brand new […]