Formed in 2008, Citywide was born out of a desire to take hip hop music back to a time where big acoustic drum breaks and chopped up samples reigned supreme. […] 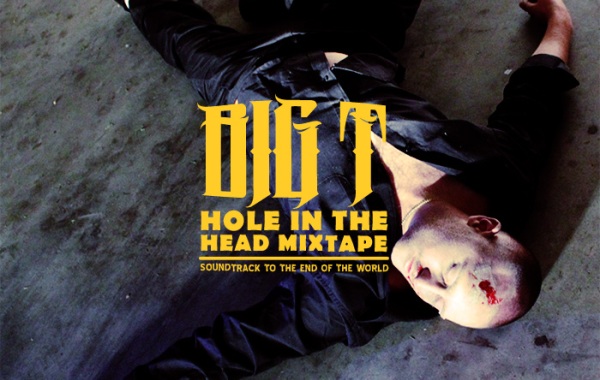 Big T – Hole In The Head

After having a long space of time in the underground Australian Hip Hop scene, Big T has been out of the game for a little while. Rawlab Entertainment are proud to bring you […]