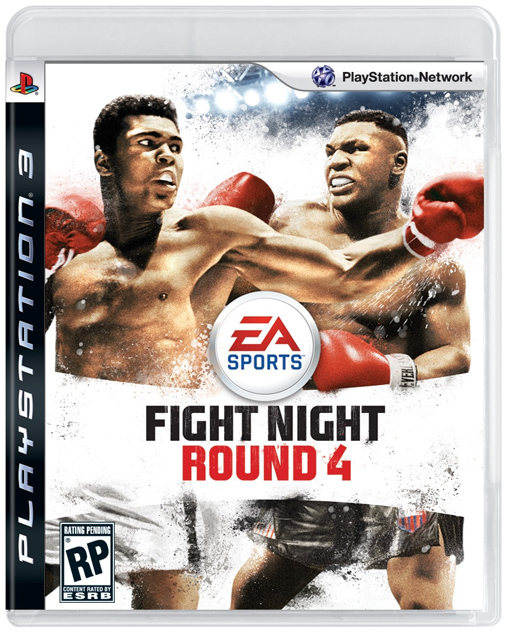 The selected track, Field of Dreams, which also features Illusive’s skyrocketing soulstress Paris Wells, will be the only Australian song to feature on the game’s soundtrack. Fight Night Round 4 was released worldwide on June 25th and will undoubtedly continue the much acclaimed franchise’s stranglehold on the boxing game genre. Other acts to feature on the title include Snoop Dogg, Bloc Party and Mos Def.

EA Sports Australia caught up with BnE backstage at their recent Festival Hall gig in Melbourne to talk about their track featuring on Fight Night Round 4 ! The guys would like to send their thanks to Cam and the crew at EA Sports for making a dream become reality.