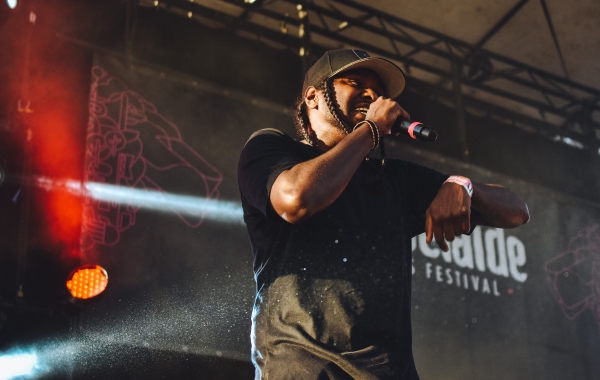 The Australian Independent Record Labels Association (AIR) will celebrate the 12th AIR Independent Music Awards at Adelaide’s Queen’s Theatre this Thursday 26th July, 2018. Thanks to the continued support from […]

In celebration of the release of his debut EP, Illusive Presents is thrilled to announce Aussie hip-hop legend Esoterik will take the stage this August to bring My Astral Plane to life in Brisbane, Melbourne and […] “If there’s stuff that’s hurt you along the way let it out. Music is the one to heal it.” It is with great pleasure that Esoterik has just announced his […] 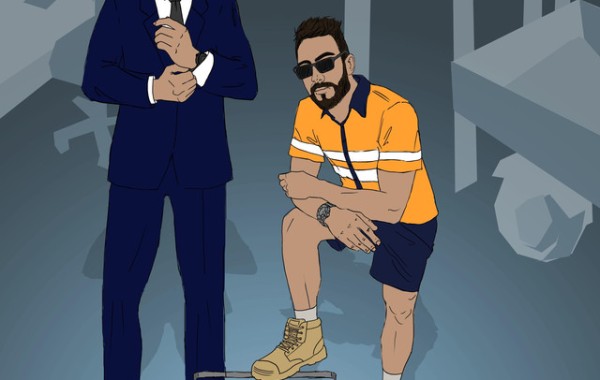 Johniepee Thank God For The Radio

Up and comer Sydney based rapper, Johniepee had a massive 2017. Not only did he release his debut EP. Bigger Things. Which went on to reach the top ten on […]

Over the past weekend, Sunday 3rd December, Melbournians came together to celebrate the ultimate expression of Australian basketball culture at the inaugural Battle Force. For the game and the culture, […]

Tennis Australia and Mushroom Events are delighted to announce the tournament’s biggest ever music-line up with more than two weeks of music at Australian Open 2018. Australian and International music superstars […] 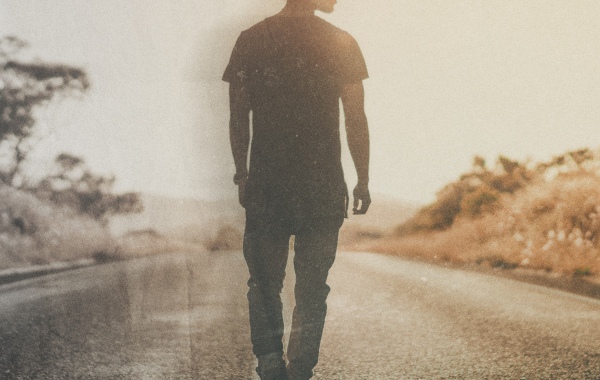 Through different genres, moods and inspirations “Road to the Valley” is Jordan’s debut EP. It is his creative voice encompassing what it means to start over and follow your passion. […]

Today, we are thrilled to share a soul hauntingly beautiful acoustic rendition of Bliss n Eso’s latest offering ‘Believe’. Recorded live at Ginger Studios in Melbourne, the clip showcases the […]

Fresh off the back of their mammoth sold out Australia and New Zealand Off The Grid Tour which wrapped up over the weekend, Bliss n Eso today reveal the video […] 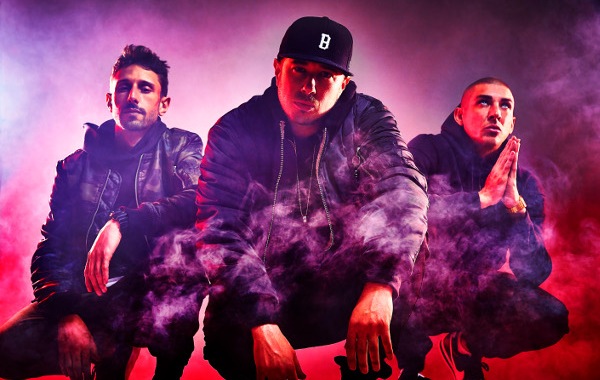 A few weeks back Bliss n Eso joined triple j’s Veronica & Lewis in studio to premiere their brand new single ‘Friend Like You (feat. Lee Fields)’ and reveal the […] 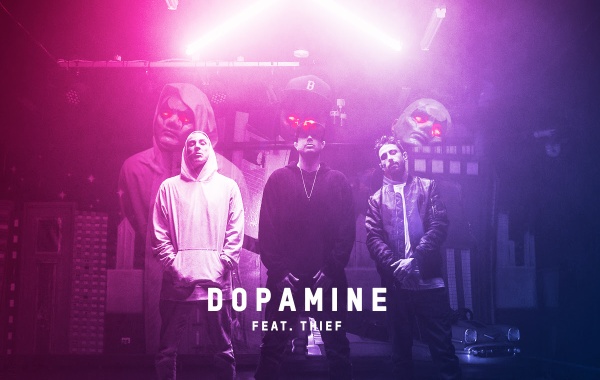 Bliss N Eso reveal new visuals for Dopamine feat. Thief ‘Dopamine’ is the first taste of Bliss n Eso’s highly-anticipated sixth studio album (due for release in 2017) and their first […] 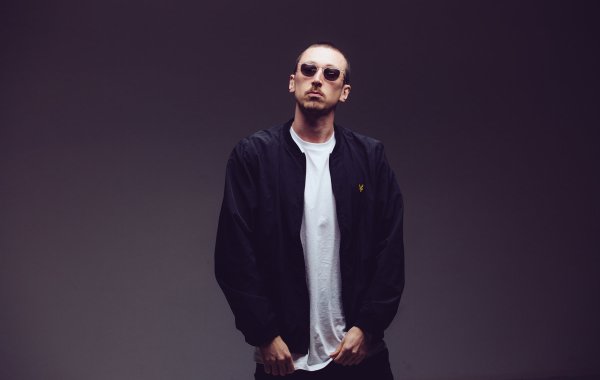 The Tongue Announces His Split From Elefant Traks

The Tongue who brought us tracks like Bad Education, The Punch, and Somebodys Trying To Kill Me, who also represented Australia in the “Battle 4 Supremacy” competition against New Zealand […]

Today is a good day. Bliss n Eso have appeared from the ether and blessed us with their new single ‘Dopamine (feat. Thief)’, which premiered via triple j on Wednesday […] 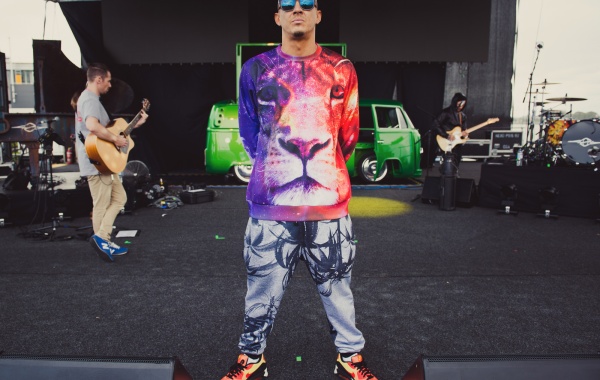 Bliss N Eso are very excited to be teaming up with the Telstra Road to Discovery for a first of its kind Live Masterclass in Sydney this September. They are […]