Following the release of the debut mixtape Live.Write, Melbourne based collective R.E.A.L Music is teaming up with independent fashion label Alien Universe to throw a massive Warehouse Launch Party in late July. 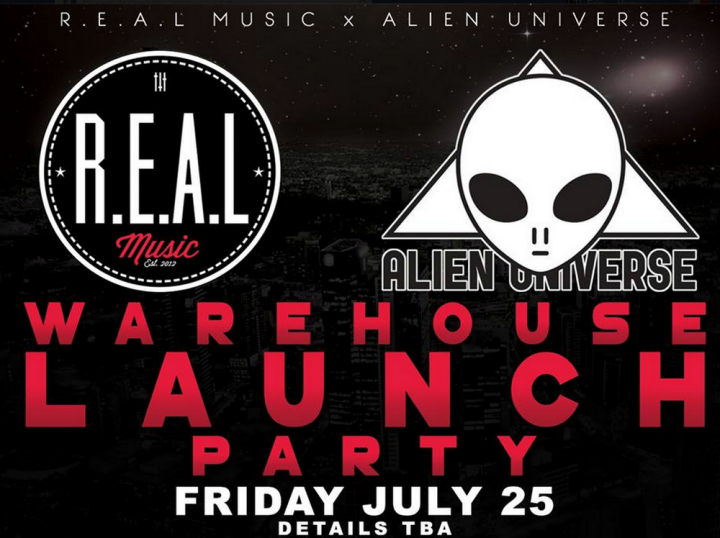 Off the back of a huge performance alongside Bliss N Eso, Seth Sentry and Horrorshow on the Bendigo leg of the Circus Under the Stars Tour, R.E.A.L Music are sure to provide a massive night of entertainment to what will be a packed house. Check out the promo video below for all the details.

Tickets are available through the R.E.A.L Music or Alien Universe facebook pages or directly online here.