Over the past weekend, Sunday 3rd December, Melbournians came together to celebrate the ultimate expression of Australian basketball culture at the inaugural Battle Force.

For the game and the culture, the historic collaboration between Nike x Footlocker x Melbourne Streetball Madness saw basketball, sneakers, art and music given an arena. Among the fans who attended were, Moana Hope, Tully Smyth, soccer player Luke Brattan and AFL players Zach Merrett, Dylan Orval and Christian Petracca. 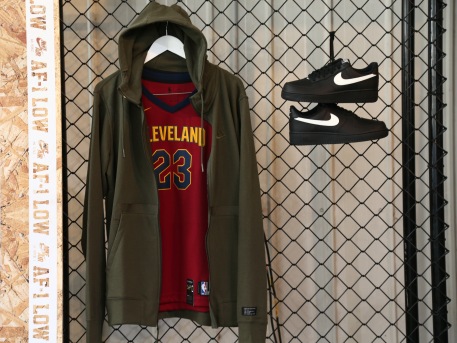 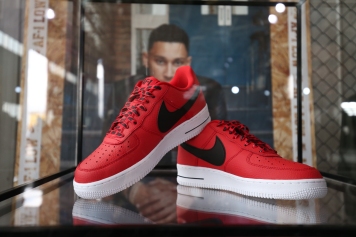 Guests who attended the day at Hangar 85 Essendon Airport were treated to a line up of incredible performances by some of Melbourne’s best underground musicians, dancers and DJ’s, with a standout performance from award winning rap duo, Bliss and Eso. 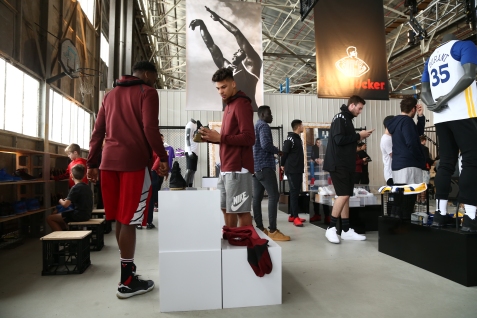 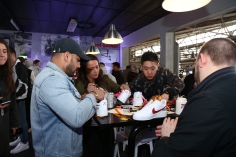 Sunday 3rd December was also the 35th anniversary of one of the brand’s most iconic sneaker – the Air Force 1. For the first time ever in Australia, Foot Locker offered customised sneakers by Australian street artist Phibs. Part of an international project titled Blank Canvas Collective, a selection of the exclusive run of 70 hand-customised AF’1’s were on display and available for purchase at the event. 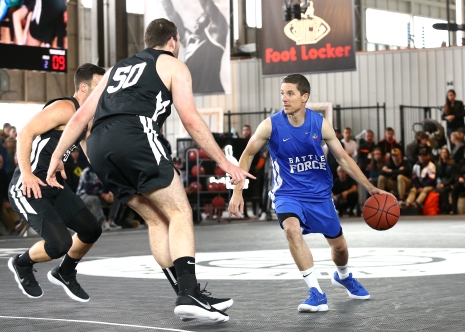 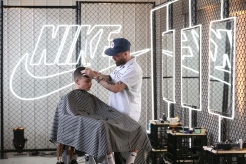 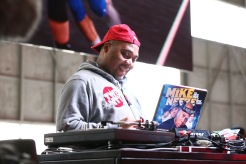 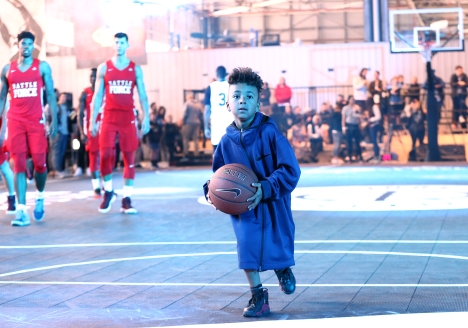