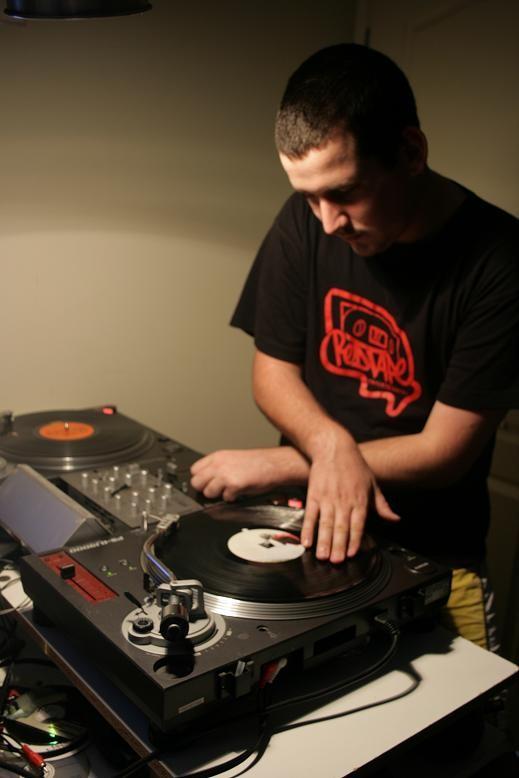 DJ Butcher (born Alexander Steffan – 31/10/1987) is a long-time producer hailing from Beenleigh in Queensland Australia. Starting his hip hop career in 2000 in his parents garage freestyling with the likes of Toddy Montana and Truths he quickly equipped himself with a set of turntables, a computer and a stack of records.
Through the early years, DJ Butcher had a knack for chopping breaks and samples from dusty records and inserting them into his own beats, giving him the nickname “The Butcher”. As time flew by the name stuck and now as a respected deejay he has honed the name and made it his own.

The Early Years (1999-2002)
With much influence from Australian Hip Hop Artists such as Hilltop Hoods, Lyrical Commission and Lazy Grey and a long young history of graffiti, at the ripe age of 12 he started wishing to produce music himself. After failed attempts at becoming an emcee, as a longtime musician he found a stack of his parents records and started going through them. After a few years of making beats on Sound Forge 1.0, he soon discovered Fruity Loops in 2002 and later moved onto Sony Acid Pro. After recording a few garage bangers with childhood friend Toddy Montana and brother Truths, he realised that hip hop was no longer a genre of music, it was a lifestyle.

Hip Hop Took Place (2003-2006)
After discovering the new program “Acid Pro” DJ Butcher’s production started moving to a new level and in 2004 decided to compile an album with Toddy Montana forming a two man crew named “Two-Ill”. Soon after completing the 16 track album “The Social Distortion of the Adolescent”, DJ Butcher turned 18 and broke onto the gig scene. At this point, he realised his lack of lyrical ability and love for deejaying, soon after he got a set of decks out of storage that he received as a gift many years before and started mucking around with up-fade scratches (as his mixer did not have a crossfader). Doing his first show at “The Shark Bar” at Miami on the Gold Coast on February 2006 his music was first heard by other members of the hip hop community.

Fall of Two-ill and Growth of Pure Product (2006-2008)
Soon after starting shows in 2006, DJ Butchers older brother Truths joined Two-Ill and they started doing numerous shows around South-East Queensland supporting any act that would have them. Forming a solid fan base Two-Ill was set for big things until in early 2007 Truths left for England for a year and the crew eventually died. As the crew was dying DJ Butcher became a local at a hip hop night in the Valley where he met the likes of 4th Degree, Tendancee and Marvel who had already established themselves as “Pure Product”. Bandless, DJ Butcher was chipping away at his deejay skills and was adequate to start getting into some more serious business. Soon after meeting Pure Product, DJ Butcher did one show with them at Uber (West End) as a favor; months later, he became Pure Products official new deejay and worked on “Eviction Notice” and various other projects. 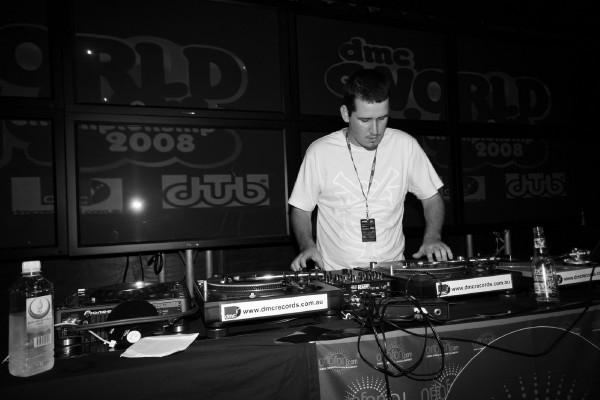 Rise of Crate Creeps, Eloquence and Truths and Rainman (2008-present)
After doing hundreds of local and interstate shows with Pure Product, DJ Butcher started jamming with longtime friend Eloquence (from Winnie Coopers) and they soon decided to work on an album again. Soon after, again, Truths joined and they became “Eloquence and Truths”. Pumping out a demo EP “ET EP” they sold 100 copies and 200 downloads in one week over a SEQ tour supporting The Funkoars. Now almost completed a full length album, it is sure to bust onto the scene.  The album was completely produced and engineered by DJ Butcher.

The Crate Creeps. After collaborating with fellow producer and long-time friend Tommy Illfigga (aka Tom Thum), they sparked a chemistry and with a similar production style decided to collaborate and create a production team which would be called “The Crate Creeps“, now working on a full length album featuring US, AUS and UK’s best emcees, the album is set to be revolutionary on the Australian hip hop scene and will mean big things for both members.

Now just working to perfect his scratching and production techniques, DJ Butcher has become loyal to three crews “Eloquence and Truths”, “Pure Product” and friend/Emcee “Rainman”. Furthermore aiming to work on another compilation project aside from Crate Creeps to attempt to break the American scene. DJ Butcher is set to become a major player in the hip hop scene in the coming years so don’t sleep!

He is also working on a few albums at the moment as well as producing and doing cuts for other people.. here is a list..
“I’ve been really busy lately just trying to connect with US artists and go over there mid this year”
Beats:
Rhyme Asylum – new album (UK)
Eloquence and Truths
Pure Product
Dwiz of Oz
Rainman
Crate Creeps
Pagen Elypsis

There you have it, the busy man that is DJ Butcher. You can check out “The Butcher” below cutting it up on one of his many YouTube videos.
You can also check him out via the usual places, Twitter, MySpace etc.