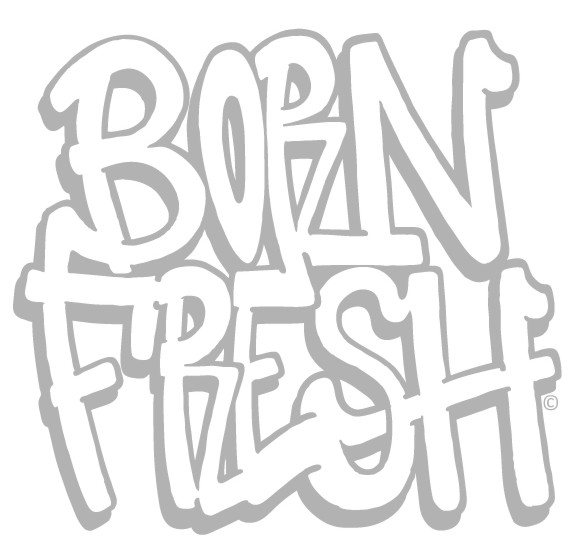 A vision manifested is the most apt way to describe Born Fresh Records.
Spawned by the need for a label which supplies management and promotion of quality music within the Australian Hip Hop scene Born Fresh came into being. The label itself was the brainchild of four like-minded established artists who recognised the need for a vessel that could carry and cater to the volume of rising artists within Australia’s flourishing Hip Hop scene.
Recently organising MGM distribution for all Born Fresh release’s and booking in several Australia wide tours, expect to hear big things from all Born Fresh artists in 2010.

First signed artists include The Crate Creeps (DJ Butcher & Tommy Illfigga), Seven (Triple J Unearthed M-Phazes beat comp winner), and Eloquence & Truths, with projects coming out July 2010 onwards for all artists. The first of which will be The Crate Creeps – Its About That Time, out on July 9th 2010 in all music stores Australia wide, followed shortly by Seven’s debut EP in August 2010. Tentative dates have been set for Eloquence & Truths LP spring 2010 and a Tommy Illfigga LP late 2010.

Born Fresh Records is based in Brisbane.