Hermitude are set to turn heads with their most playfully infectious song to date, Speak Of The Devil. With its contorting synth lines, fun chorus and slamming drums, it perfectly captures the energy and joy of the band. Featuring the voice of Sydney artist Chaos Emerald in Speak Of The Devil, Hermitude have developed a dedicated following for their pumping live shows and monstrously positive vibes. Catch them when they launch Speak Of The Devil in November – December. 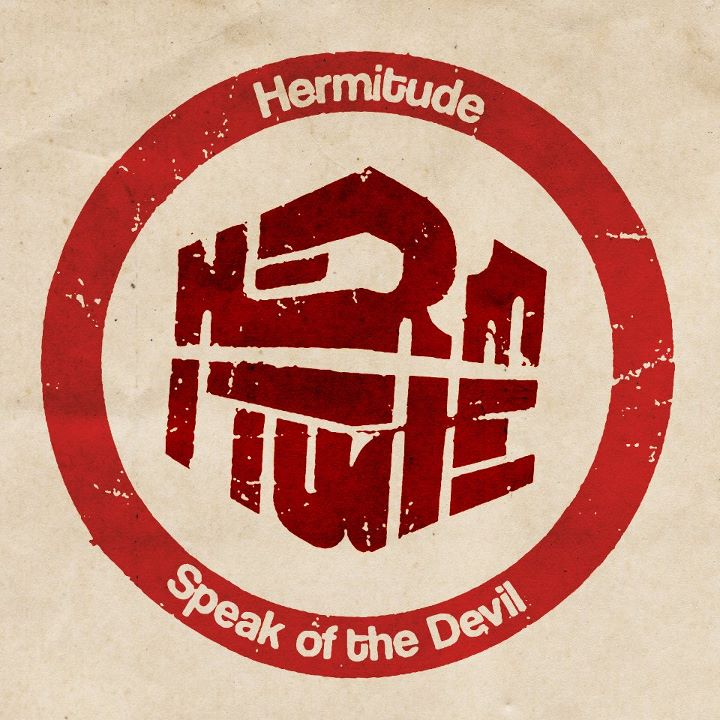 Hermitude formed in 2001 when Blue Mountains duo Luke Dubs (Luke Dubber) and Elgusto (Angus Stuart) paired up with a shared love of beats and turntablism. The offspring of professional musicians, they’d performed together in jazz and funk bands since their early teens. Hermitude’s first EP was the vinyl-only Imaginary Friends out through Elefant Traks. They followed this up with their debut album in 2003 – the critically adored Alleys to Valleys. It established Hermitude’s reputation for impeccable production – esteemed radio figure Tim Ritchie called it “One of the best hip hop/breaks releases I’ve ever heard”.

Their second album Tales of the Drift followed in 2005 after numerous tours and support slots. Their Cuban-influenced rhythms (Elgusto undertook percussion studies in Cuba as a teen) had blended elegantly with their formal jazz and classical background breathing new life into their instrumental hip hop sound. The first single Fallen Giants took triple j by storm and sat on high rotation for months.  By now Hermitude had established their reputation for brilliant studio productions with an engaging and innovative live show – incorporating a confident, almost effortless musicianship with a deft grasp of technology. Over the next few years they toured Asia, Europe and the USA playing with underground hip hop artists and electronic acts (Krush, Kentaro, Aceyalone, Dizzee Rascal). In 2007 they released the Rare Sightings EP before embarking on their third album, Threads in 2008. Hermitude’s sound progressed into more electronic territory, embracing instrumental hip hop’s electronic relative ‘future beats’. Artists such as Glitch Mob and DJ Krush started dropping Hermitude songs in live sets. The first single on their fourth record dropped in early 2011 – the slamming Get in My Life. They followed this in September 2011 with the Summery monster Speak of the Devil. Hermitude’s fourth album will be released in Feb 2012.