Coalmine Records is getting set to launch a blitzkrieg of new music, which starts with the release of Shabaam Sahdeeq’s new single Something About You, produced by M-Phazes. This single, which boasts the talents of the Cuban born singer/songwriter Ces, is the debut single off Sahdeeq’s forthcoming LP Keepers of the Lost Art, which is set to drop later this year. 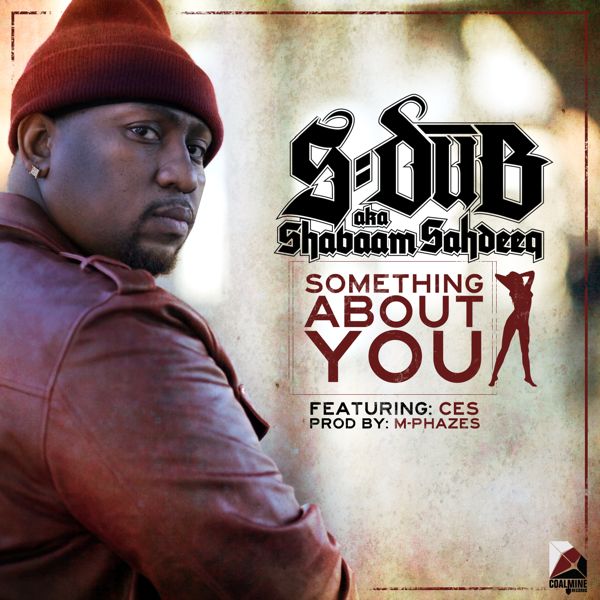 As former label-mates with Mos Def, Talib Kweli, Company Flow & Pharoahe Monch through Rawkus Records, S-Dub has been tied to a long history of independent success both as a solo artist and through his membership with the late nineties hip-hop collective, Polyrhythm Addicts. S-Dub is perhaps most arguably noted for being featured on Pharohae Monch’s remix to Simon Says, which also included Busta Rhymes, Redman, Method Man and Lady Luck.