Impossible Odds – Against All Odds

Based around the core of front-man Rival MC and DJ Returnagain, Impossible Odds are an Indigenous Hip Hop/Soul group from Brisbane. Mon October 3rd saw the release of their long […]

Based around the core of front-man Rival MC and DJ Returnagain, Impossible Odds are an Indigenous Hip Hop/Soul group from Brisbane. Mon October 3rd saw the release of their long awaited debut album Against All Odds. 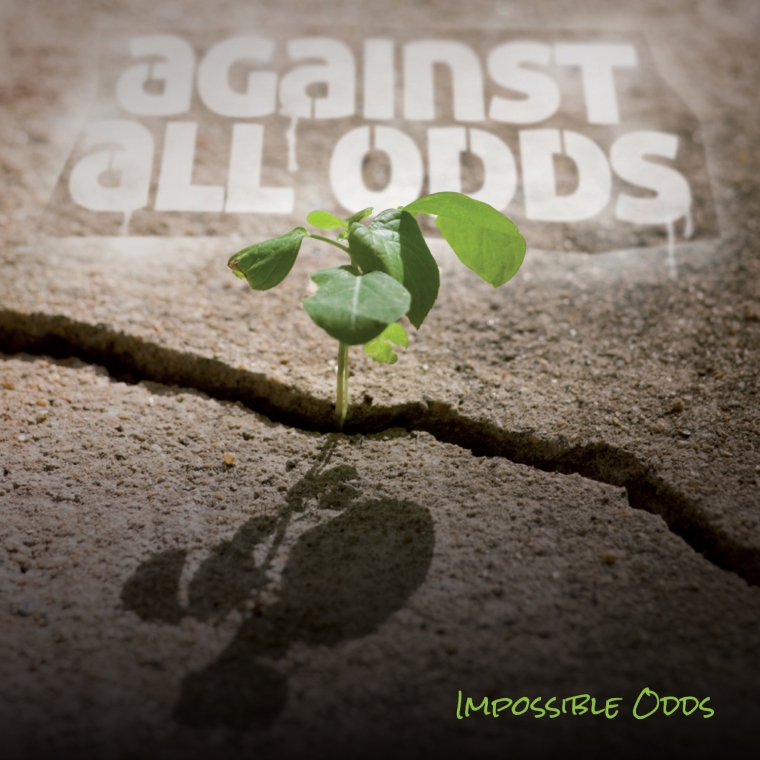 First single Everything was ushered out late July and went about cutting a swathe through alternative radio. Tue August 16th it became the 4th most downloaded track on Australian radio through AMRAP’s AIR IT, where it has also spent 6 straight weeks in the top 5 tracks on the AIR IT Hip Hop chart (currently #2).

With one EP and 3 singles released over the last 5 years, Impossible Odds have held a steady line. Though still instinctively founded in the indigenous community – through strong national community radio and triple J play, heavy media coverage, killer live shows, big support slot’s and national touring – the band have also earned themselves a large mainstream audience. This is tribute to their tenacity, longevity and of course, the quality of their music. It is also due to the fact that Rival MC is nationally respected and a born community leader, intelligent, steadfast, passionate, balanced and able to clearly vocalise his opinion’s without pointing fingers or denigrating others.

With strong Australian Aboriginal, Tongan & South Sea Island family roots, Rival Mc’s lyrics are a journey through the mind of contemporary Aboriginal Australia, addressing not only issues facing his people, but more to the point, Australian society and the global community in general. A socially conscious attitude that speaks volumes, triple J has described Impossible Odds as “ferociously intelligent… Fred Leone quips with the informed subtlety of Kev Carmody and spits with a visceral slag like Henry Rollins’s. ‘Cept hip-hoppier with specifically Aussie concerns.”

Against All Odds covers a lot of ground. From battle raps to faith, facebook to musicality and of course Indigenous identity, as seen through the eyes of somebody who gives a damn about all of it. Rival himself explains:

“It was a challenge to myself after the first EP (funded by the JB SEED, now The Seed Fund) to say, hey Australia, you’ve heard one particular side & style of me…. but now try this on for size. This album aims to takes people on a personal but not unfamiliar journey, touching on things we all think and experience, but don’t often talk about with our friends and sometimes even loved ones. Being our debut album, it was important for me in particular to express where I’m at. Lyrically, it’s a snapshot of my attitude toward life, hip hop and music right now. I’ve been rapping for 14 years, I needed the lyrics & rhythmic flows to reflect my experience.”