The release of single, Good Thing heralds a new era for Gold Coast emcee Seven. With renewed vigour he unveils Sevensies.com, a website designed to bring fans and the unfamiliar to his music in the simplest way possible. 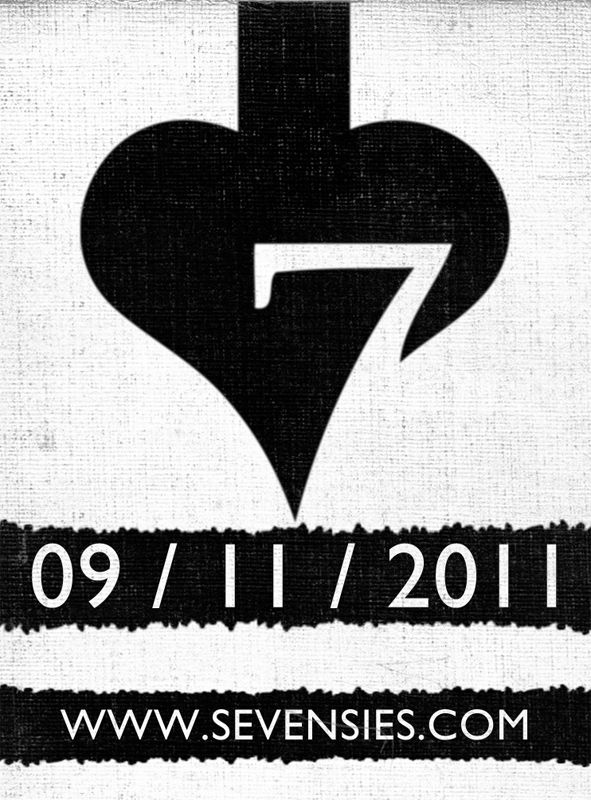 Sevensies.com will be home to all foreseeable musical endeavours, available for free digital consumption to the public. This direction is without qualm or concern; he merely aims to present his stories and often jovial views on the world to as many people as possible. Buoyed with the response from 2010 JJJ Unearthed competition win and numerous support slots for veritable music legends, Seven launches headlong into Floated. With Tour Dates slated for March 2012, Floated will hit the road with full force.