Full Tote Odds are the latest in a long line of successful hip hop artists produced by the Adelaide Hills. The first single from their forthcoming album Place Your Bets, Southern Wind is a heartfelt hip hop ballad layered with rich piano, splashes of live drums and twists of strings and guitar. 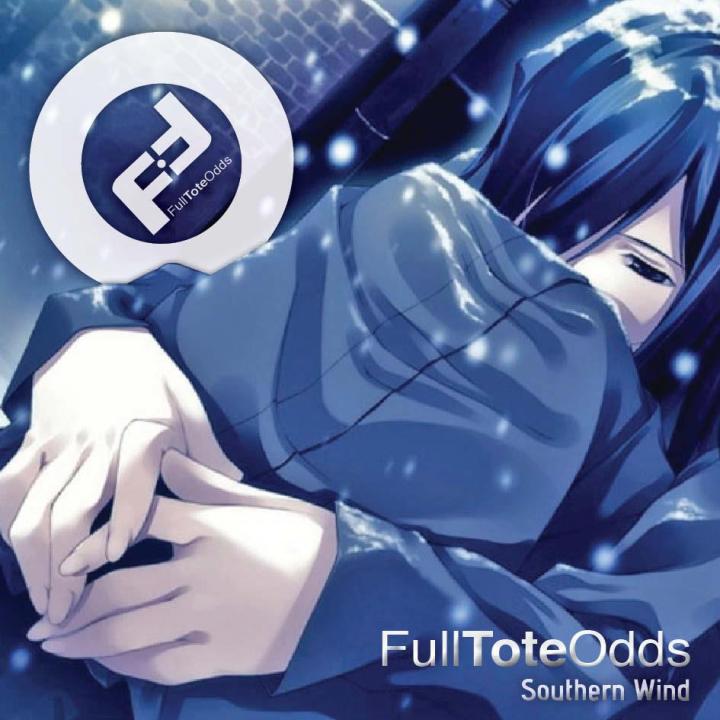 Echoing through the tale of a fractured, flawed relationship is an aching, bittersweet refrain sung by the sultry Taylor Jones. The progress of an inevitable decline and vicious decay of something that was once so beautiful into a blurred, bleak disfunction is captured expertly by MCs Slats, Levelheaded and Eslev. The tragic choices of two desolate, desperately unhappy people curl through a hopeful, funk bubbling beat with heartstring plucks, on course to impact where everything is destroyed. The crisp, perfectly modulated mixing and live instrumentation adds an extra maturity to an already wise, knowing track.

Having established themselves in the local hip hop scene as members of the group Train of Thought, Slats, Levelheaded and DJ Hacksaw have already tasted fame: being recognised as an Australian Next Crop artist in 2004 and appearing on Triple J’s Home and Hosed show with Robbie Buck. Their track Counterwar Terrorism also featured on the international Peace Not War Compilation.

In 2009, they added Eslev to the team – who holds down the production and arrangement of the single and the majority of the upcoming album. With the inclusion of sound engineer and audio veteran Ross Read, Full Tote Odds are set to release their first album in mid-2012.

The iTunes-only single is accompanied by a film clip directed by Richard Coburn, known for his work for the Hilltop Hoods, including their recent zombie tribute, Parade of the Dead. This is the whole package, and Full Tote Odds are ready to grab you by the wrist and tumble with you into the Southern Wind.