Illy’s smash-hit single It Can Wait feat. Owl Eyes has just received ARIA Gold status after selling its 35,000th copy! The Chase has been nominated for Best Urban Album at the 2012 ARIA Awards! To top that news, he is also back in the studio already after his huge tour with Spit Syndicate, M-Phazes and Sietta. 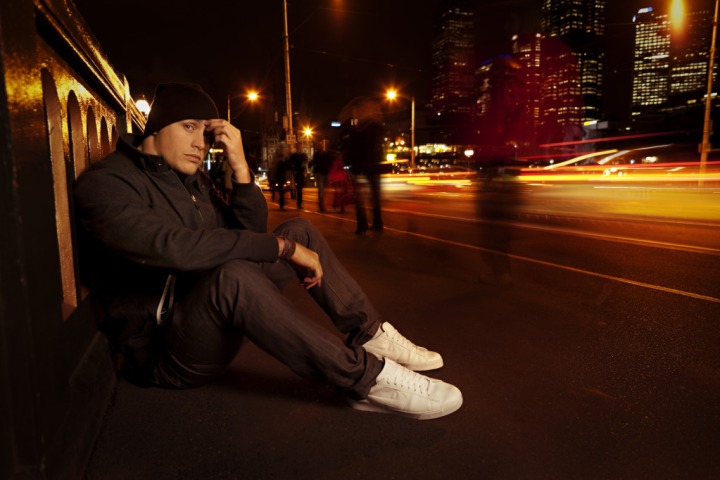 “I have been in the studio with Phizzle pretty flat out working on shit for the next album (coming mid 2012) and it is really, really coming along well. Can’t wait to get some more stuff out. If you’ve been to one of the recent shows we’ve done you will have heard a very early version of one of the tunes. Well, there are about 5 other ones in various stages of completion, and they all sound pretty awesome. So yeah, watch this space.”  – Illy

Illy will be playing a one-off under 18’s only show at The HiFi in Melbourne on December 11th, as well as Hombake Festival in Sydney on the 3rd, followed by Pyramid Rock Festival on Phillip Island on the 31st. Stay tuned for more.