2011 was an unheralded year for Mantra, your favourite rapper’s favourite rapper – as he’s widely known. Mantra had been lighting a fire under the genre as we know it with the release of his much talked about second solo album Speaking Volumes in September. 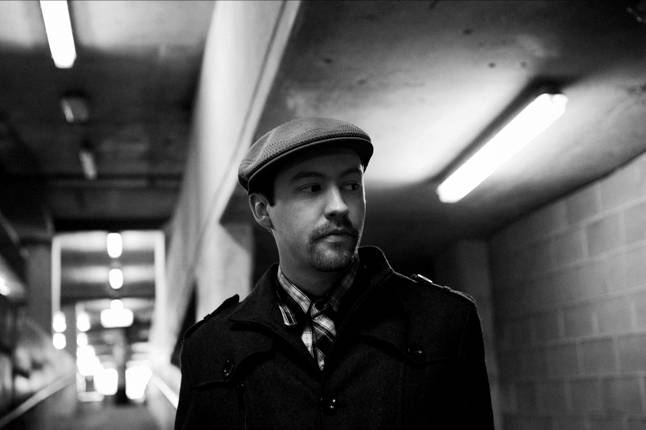 After supporting Drapht on his Life of Riley National Tour and performing at the Come Together festival at Luna Park in Sydney earlier this year, Mantra was readying fans for what was to come…

The album’s first single Got Me Wrong feat. Parvyn Kaur Singh received high rotation on triple j, and was their most requested song during the week of its release. Shortly after the EP hit shelves, Mantra took his new set-list on the road for the Mantra Speaking Volumes Tour which featured special guests Tommy Illfigga, Ellesquire, In Good Company and more. Renowned for his involvement with hip-hop mentorship programs, Mantra (whilst simultaneously juggling his hip hop career) ran weekly workshops at juvenile justice centres in Melbourne with Dig Deep and Fresh Mob during the entirety of 2011.

Mantra also released the brand new music video for his second single from sophomore release Speaking Volumes  – Voodoo Music. Mantra also helped out on numerous other projects, including Drapht’s The Life Of Riley album, the In Good Company self titled LP and also Ishu’s – World In Progress & more.