Aside from attending to the role of hard-working CEO, Pegz brought out his first solo album since his hiatus from the booth last year. Drama landed on shelves in March, generating the release of two enthusiastically received singles Bombs Away and Priceless feat. Joe New, Dialectrix and DJ 2Buck. 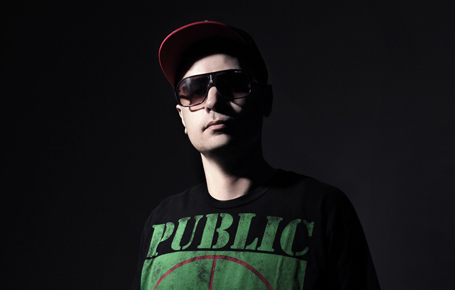 Promptly after, Pegz took his Bombs Away National Tour on the road along with hype man Eloquor, DJ 2Buck on decks, Dialectrix and Joe New, accompanied at various intervals by Simplex and Dutch and others. Pegz also played a stand-out set at Raise the Roof 2 at the Espy alongside Urthboy, Joelistics, Dialectrix, Skyptcha and many more. 2011 also saw triple j report on a beef between Pegz and WA’s Drapht over festival bookings, it was all cleaned up pretty quickly. In November heads were treated to the video release of Priceless feat. Joe New, Dialectrix and DJ 2Buck.