Buoyed with the success of single Good Thing, Seven continues his run into 2012 with the release of his second EP, Floated. Floated is a step-up for the Gold Coast emcee, distanced from the fickle politics of the scene, Seven has continued his trademark upbeat and honest take on the genre. 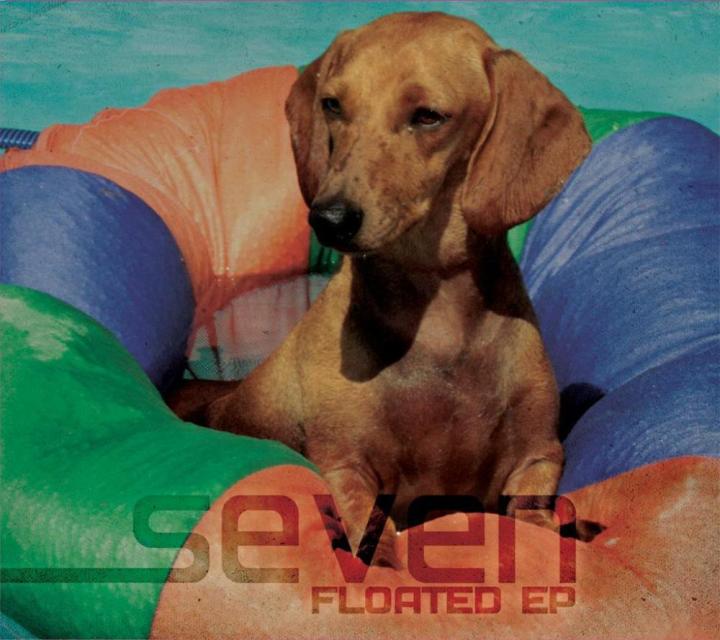 The EP covers successes, failures, long nights and unhealthy addictions to game consoles over a mixed bag of talented producers. Seven and M-Phazes again team up on synth-heavy My Way with the assistance of Yale vocalist, Stefan Emslie. Brisbane label-mate Cam Bluff (Vegas Aces) also contributes along with Mdusu, J-Squared and Rahjconkas.

The second single to be released from Floated is Get UP, a large synth banger, somewhat estranged from Seven’s usual style. However, Seven and J-Squared complement each other perfectly on the track assisted by Brisbane songstress Claire Walters.The tune tells of Seven’s largest epiphany circa 2009 which broke him from the action less surf/ps3/drink rut in which he was planted. The film clip, shot by Sydney’s Kacie Anning is below.

Seven hits the road on main support duties for 360 throughout February and March and will headline his own tour in May. Download link for the Seven – Floated EP will be available right here Feb 2nd, 12noon.