Hilltop Hoods are officially the first Australian act to land at No.1 on the ARIA charts this year, deposing pop star Adele from her top spot with their sixth album titled Drinking From The Sun. 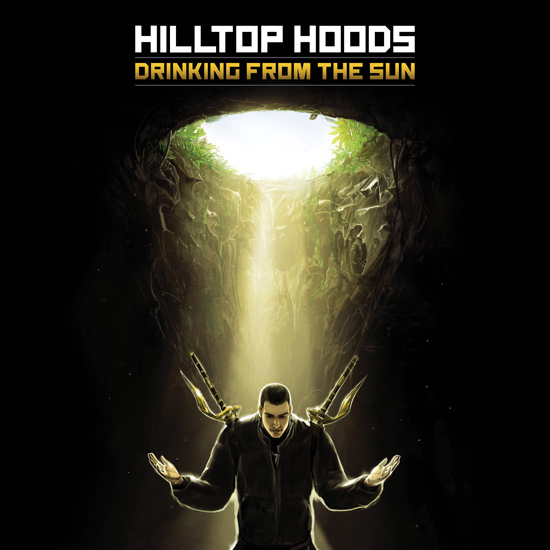 It is the hip-hop kings’ third album in a row to debut at No.1, following on from 2006’s The Hard Road and State Of The Art in 2009. Only Michael Buble, Foster The People and Lana Del Rey have stolen the No.1 spot from Adele’s juggernaut album 21 this year before the Hoods claimed the top spot this week.

The Hoods are now touring the US and Canada and will return to Australian shows with the Groovin’ The Moo festival in May.