With a broad scope of styles from introspective, dark humour, battle-style music to good old boom bap lyricism, Cryptic (aka James Dowling) is admired for his uniquely complex rhyming patterns, […] 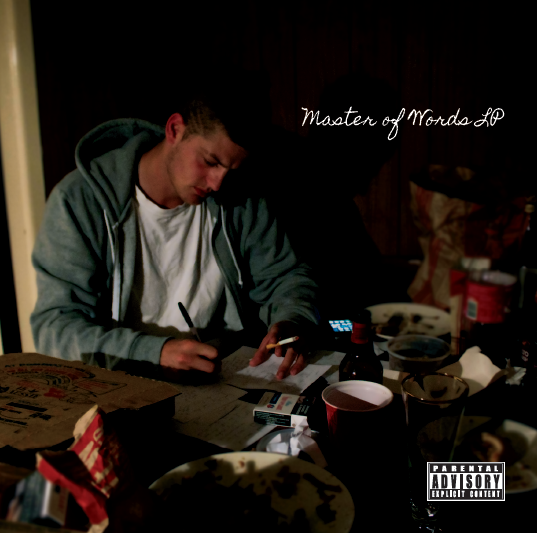 Cryptic has diligently analysed and worked on his craft, and is now producing a unique sound on stage and in the booth. Having battled in Got Beef? Battles, Real Talk Battle League and Grind Time Now Australia, and played middle scale gigs across Australia, Cryptic, with crew 3000 are taking it to the next level.

Cryptic has released his debut LP titled Master Of Words available here and features production from Vince Van Go, Vampts, Rahjconkas, Julez and more. His next release is due very soon and is titled David Crypperfield Mixtape. You can check out a new track lifted from that release titled Epigraph below, production duties handled by South Australian Realizm.