360 has continued to make waves over the past month. A really positive and successful trip to the UK to commence writing for his next album also saw his first ever UK show in London; a sold out one at that. Sixty’s prolific Tweeting throughout the trip revealed some exciting collaborations are in the works for album #3. 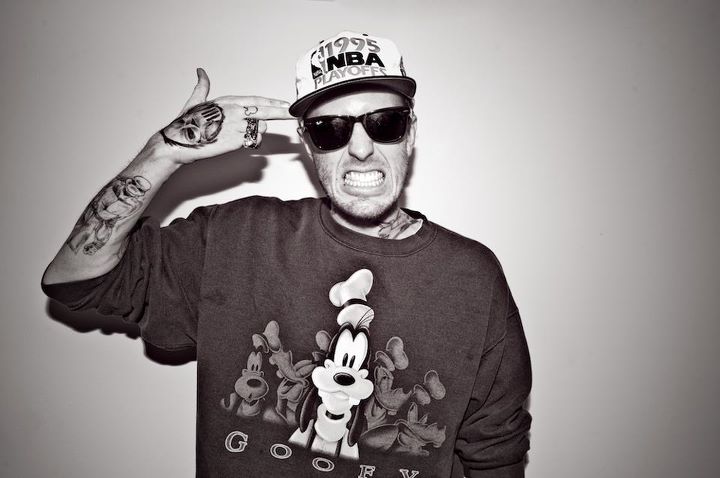 Upon his return Sixty took off on the regional Groovin’ the Moo festival tour and has been smashing them so far. Bendigo, Townsville, Maitland and Canberra all yielded bouncing, absolutely jam packed tents and wild audience responses. The audience’s cheers in Maitland reached 119dB (that’s louder than the PA folks!). Bunbury this weekend followed by Darwin then right out on the essentially sold out 17 date national Flying Tour, which kicks off with triple j’s One Night Stand in Dalby at the start of June.

Demand for tickets on The Flying Tour has seen almost every show sell out lightening fast. The Come Together festival sold out in a matter of days and a second 18+ Sydney show at the Metro also sold out quickly. Now, less than a month out from the first date of 360’s June Flying Tour unprecedented demand for tickets has forced the upgrade of the Wollongong Waves venue. The Wollongong show, which will take place on Friday June 9, will now be upgraded to the largest venue within the Waves Nightclub complex at the Towradgi Beach Hotel. The extra tickets go on sale Thu May 24.

The current single to be unleashed from the multi-platinum Falling & Flying album is Child. The tune has hit gold status and scored day adds with a swag of the Nova stations. Hopefully there’s more where that came from.