Straight from a stint working with producers in LA, chipping away at his debut album, releasing a Mixtape and raising the roof off a handful of venues around the country, Melbourne emcee Grey Ghost has been having so much fun that he’s thrown a few more shows in the mix. 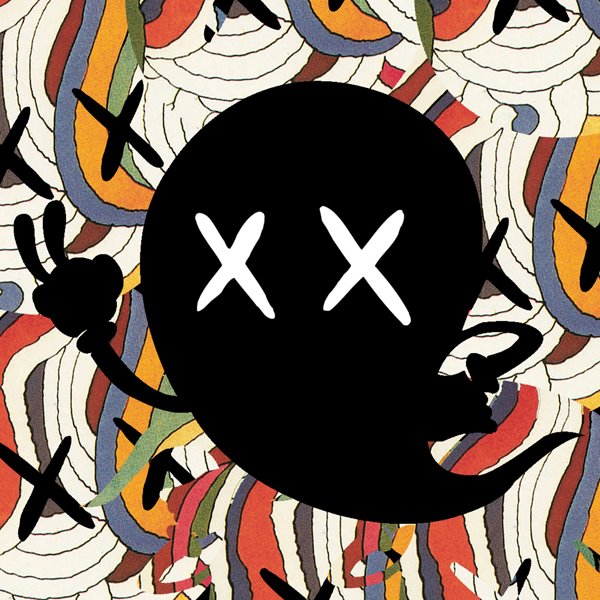 A string of dates at carefully selected venues through July have been announced which see Grey Ghost on a 4-week residency at the Workers Club in Melbourne every Wednesday in July, hitting Newcastle and then finishing back in Sydney at the Oxford Arts Factory on July 28.

The most recent of Grey Ghost’s offerings; the Ghost In The Machine Mixtape is a collection of bangers which you can download for free below. The Mixtape was  being leaked online one-a-day and features Grey Ghost twisting his rhythmic magic into the music of The Yeah Yeah Yeahs, The Chemist, Lykke Li, The Beach Boys and The Black Keys to name a few.

Grey Ghost’s concept of the Mixtape was to sample from an entirely non hip-hop catalog as he is musically inspired by genres outside the urban realm. He teamed up with esteemed producer Matik (Pez, Seth Sentry, Bliss & Eso, Drapht) and got stuck into tunes that meant something to him, creating entirely new songs out of loops from electronica, rock and post punk. Grey Ghost is futuristic, retro and retro-futuristic all in one; rock music you can dance to, mixed with dance music that rocks. Creativity let off the leash.

Grey Ghost’s debut self-titled EP is out now. You can download the Ghost In The Machine Mixtape for free below.