One Sixth has been hip hop’s best kept secret for too long. Today, the brilliant young lyricist has released his highly anticipated debut album Electronic Mail through local indie label Pang Productions together with Obese Distribution. After winning the prestigious Hilltop Hoods Initiative in 2010, buzz surrounding One Sixth’s first LP has been building rapidly. 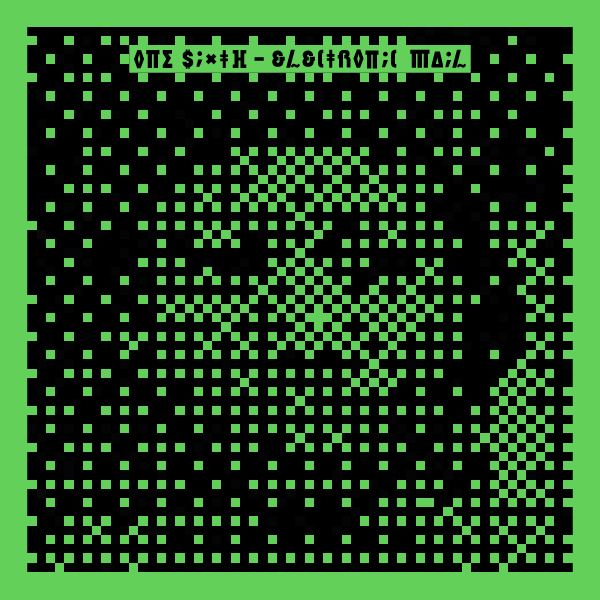 Bolstered by his memorable on-stage presence, and frequent stand-out guest verses, One Sixth’s name is constantly dropped by the local hip hop elite (usually in the context of “most promising” or “favourite” Australian rapper).

Notoriously personable and comical, One-Sixth has connections among all facets of the scene, and a strong and supportive following as a result. Electronic Mail is a concept album themed around the poignant and increasing apparentness of digital communication. Together with the Nokia 3310 inspired album artwork, song titles such as ‘SMS‘, ‘LOL‘ and title track Electronic Mail, surmise the digital experience.

Working alongside some of the most exciting modern producers in the Australian game, including Dyl Thomas (Polo Club), Must Volkoff (Mata & Must, Pang Productions), Tony Wolf & the late Charles Parker, and Geko (GOATMOB, Crate Cartel). 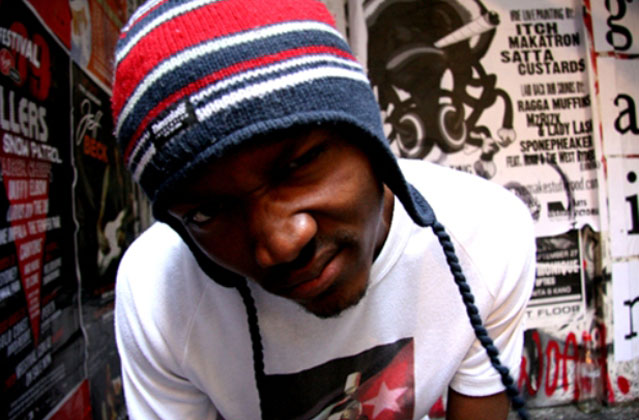 The use of evocative samples throughout the album assist to colour the tracks with clever pop-culture cues while lyrically One Sixth shines. Instantly impressive for his stylistic dexterity and use of language, the underlying messages woven masterfully through the album allow stories to unravel more after each listen. With his dulcet tones draped over illustrative metaphor and double entendre, One Sixth bares his soul with the upmost conviction.

Guest vocalists include Mantra, Maundz, Lotus, The Tongue, Candice Monique, Class A, Dyl Thomas, Fluent Form and Raven. Lead single Round The Sun, produced by long-time comrades Charles Parker and Tony Wolf, encompasses a m lange of vintage vocal samples, driving bass lines and melancholy woodwind loops. The track is especially sacred to One Sixth representing one of the last opportunities to work with Charles Parker, who tragically passed away in 2011. ‘SMS (Six Million Stories)‘ is produced by the ingenious Must Volkoff, who produced, recorded and mixed the bulk of the album.

“I hope anyone who listens to the album can see how much respect I have for music, and for my craft. There are many dimensions to who I am as a person; I try to incorporate that idea into my music, because I think a lot of people can relate to that self perception.” – One Sixth

A sample heavy track, the full base line plods alongside strings nuances. Lyrically the track empathetically examines a series of unhappy stories; the concept derived from One Sixth’s interest in foreign films, and the SBS slogan ‘six billion stories‘. Track five on the album is the mesmerising ‘Around You‘, a highlight production from Dyl Thomas. Melancholy strings, heartbeat bass lines, and boom-bap kits set the cinematic backdrop for the track. The sensitivity of the femme fatale style sample juxtaposed with the assurance of One Sixth’s flow is a moving combination. With multiple interpretations, One Sixth is somewhat of an alluring enigma.

Brimming with heartfelt professions, Electronic Mail is a magnum opus, a work of art, crafted by a true connoisseur of his genre.