Now in 2012 B Wise has released his second mixtape The Benchman, which has been recorded in both Sydney Australia, and London UK, making the mixtape his best work so far. As intended Wise saw the project all the way through to gain his presence not only with a group but also as an accomplished solo artist. 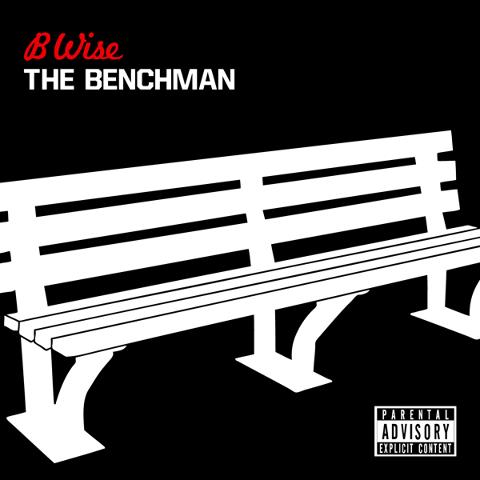 Wise is now pushing the release with a list of performances and radio interviews, while managing to gain the attention of independent label The Republic, who are promoting Wise as their main hip hop recording artist. While he works on the second segment to The Benchman mixtape, he is also preparing to release his 1st EP via a stream of singles.

Wise is definitely one to watch this year!