In just under a week it will have been exactly one year since Melbourne rapper 360 officially released his incredible sophomore album Falling & Flying, and what an amazing year it has been. 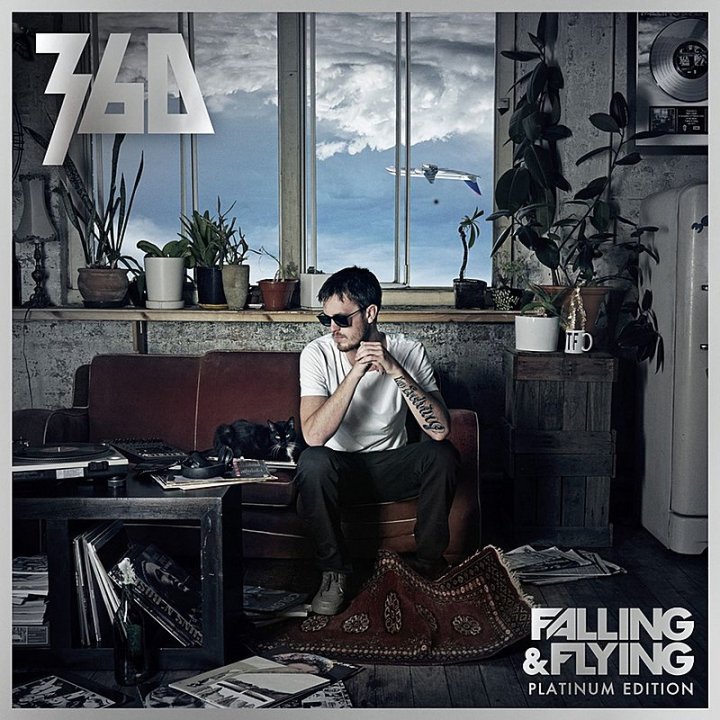 Last week has also seen Sixty add another string of achievements to his already growing list of accolades, with the announcement of his nomination in the MTV World Wide Act Award along side Australian powerhouses Gotye, Kimbra and The Temper Trap.

Voting for the category is open now via the MTV EMA website here and closes Sunday October 14. Last week also heralded the news that Six had been nominated in four categories at this year’s Jagermeister Independent Music Awards. 360 recently appeared on the Australian Television show Rockwiz, performing a cover of Johnny Cash’s Ain’t No Grave alongside Ainslie Wills. You can now purchase that track on iTunes below.