To celebrate the release of their upcoming album Pocket Full of Dreams (Sept 28th), strikingly unique Melbourne duo Diafrix are proud to present a series of six video shorts detailing the inspirational story of the group. 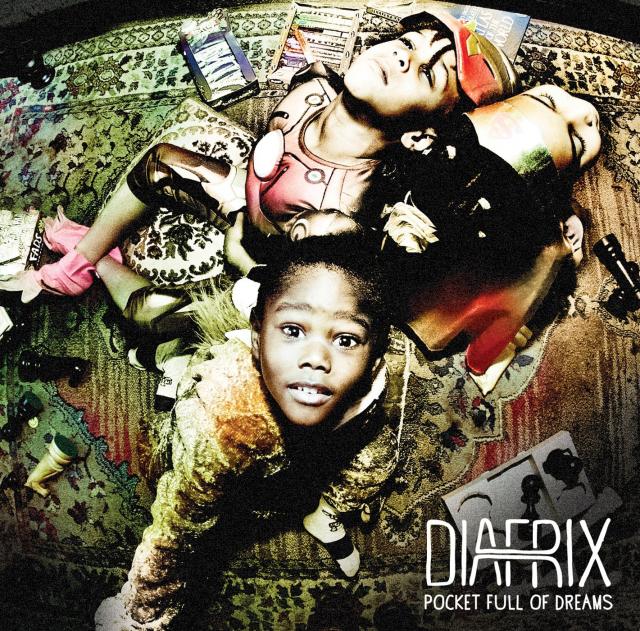 Over each short instalment, the group explore their upbringing as African immigrants in Australia, their families back home, their formation as Diafrix and how these factors influenced their new album. Each episode features a new track from their upcoming sophomore album and are all directed by their long-time video collaborator Claudia Sangiorgi Dalimore.

This first video covers the beginnings of Diafrix, their struggles in Melbourne’s inner west and their fight to pursue their craft as refugees. You can check out the rest of the video’s here.