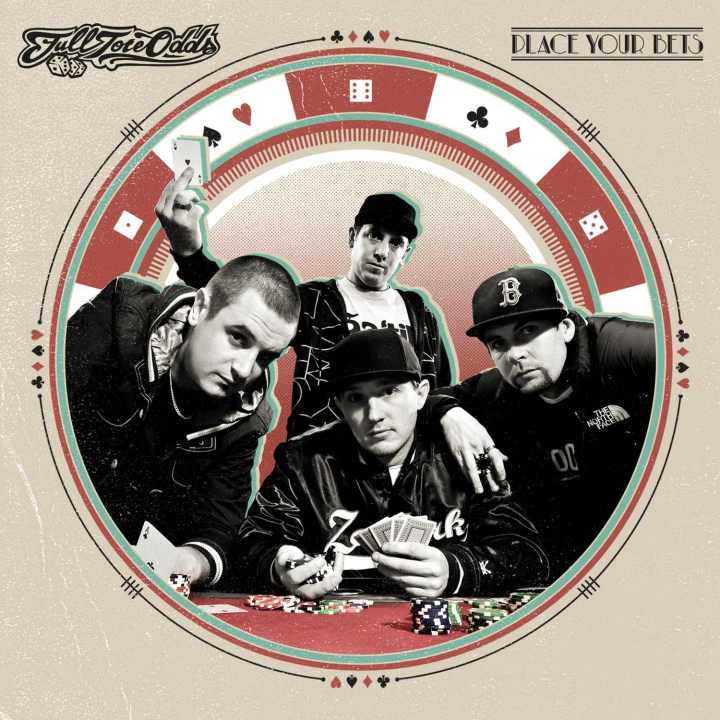 With two already highly rotated and successful singles Southern Wind and What’s Going Down, the release of Place Your Bets is destined to ensure Full Tote Odds receive recognition as premier talents in the world of Australian hip hop. The new album documents an evolution and marks the group’s arrival at a destination of musical dexterity that has given them the ability to produce upbeat tunes that are both cleverly crafted and thoroughly infectious.

Their latest single, Adrenaline which will be released soon, is sure to repeat the success on the airwaves as its predecessors Southern Wind and What’s Going Down. With its insistent guitar line, world class flow and massive vocal hook, Adrenaline is sure to become a summer anthem and a live highlight when Full Tote Odds hit the road in early 2013 to promote the new album. Full Tote Odds release Place Your Bets on Obese Records on 16 November 2012.