One fifth of the Down For The Count collective, Sinks has been named by some of the most respected local hip hop artists and heads as an upcoming rapper to look out for (DJ Sherriff Rosco) and a beast on the mic (Fatty Phew). So after much anticipation, Sinks finally releases his debut 5 track EP, Prolifix… 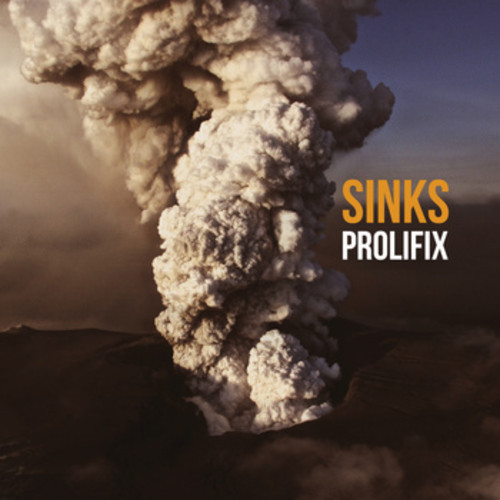 As a young rapper and producer hailing from Melbourne’s inner south, Sinks’ passion for the craft of hip hop is second to none. As a newer MC in the scene he has been able to form a niche sound for himself, bypassing the sound of the majority of modern monotonous raps which get regular mainstream radio rotation.

Unapologetically blending boom bap production with the odd classic dub to form a sound not often heard in the local scene, Sinks’ work as a beat maker combined with his energetic and thought provoking rhymes ensures Prolifix is a release that both new and old heads can both respect and enjoy.

Almost entirely self produced but also featuring production from Biko of Fat Mommas Project and guest verses from Sparts, MolOne, Force and Dazed, Prolifix will be available on a limited physical CD release, as well as digital format from http://www.dftc.com.au November 28, 2012.