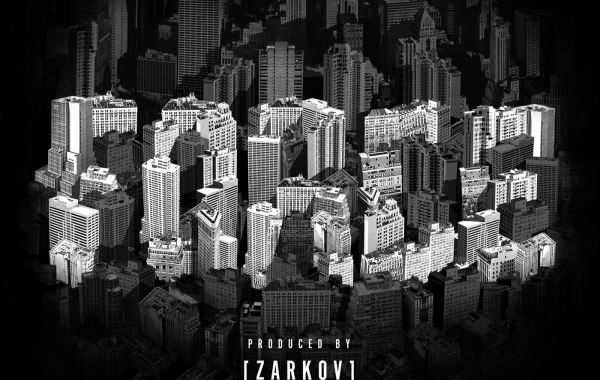 Melbourne born and bred and raised on a diet of traditional hip hop both local and abroad, Force has been steadily building as an artist since his 2009 debut album […] 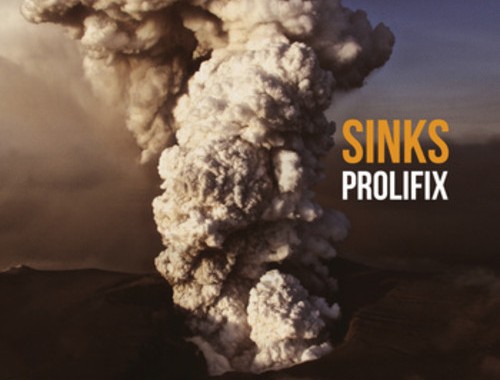 One fifth of the Down For The Count collective, Sinks has been named by some of the most respected local hip hop artists and heads as an upcoming rapper to look […]

Dazed is a producer/emcee and DJ for Down for The Count Records. He has just received the news that due to his high involvement with music throughout his life that […] 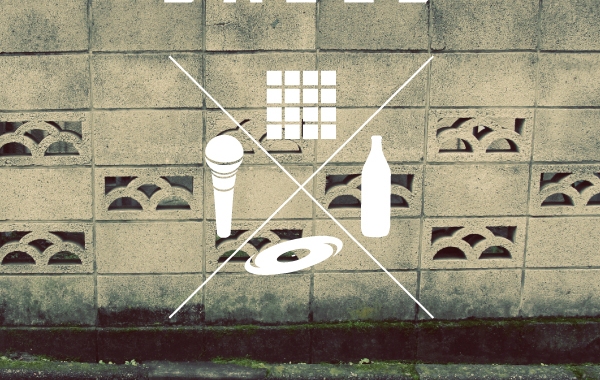 “And I don’t need more to blind me; my vision’s so unsightly, I’m sick of all the bullshit; it’s time to go out fighting.” Hearing Not Listening is the latest solo […] 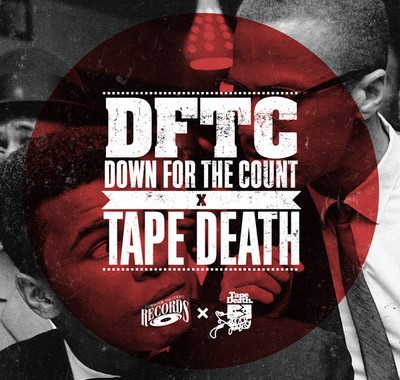 Tape Death is a beats collective making tunes in the style of Hip-Hop, Dub-Step, Glitch-Hop, Wonky and more. DFTC Records are a Melbourne based Hip-Hop label consisting of Force, Sparts, […]

Dazed – From Dust Till Dawn

Restless nights breed a dedicated dawn. Melbourne producer, MC and DJ, Dazed keeps the ball rolling from Down For The Count Records, with the delivery of a 23 track instrumental album […] 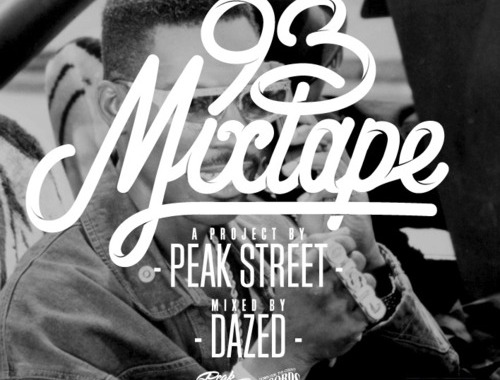 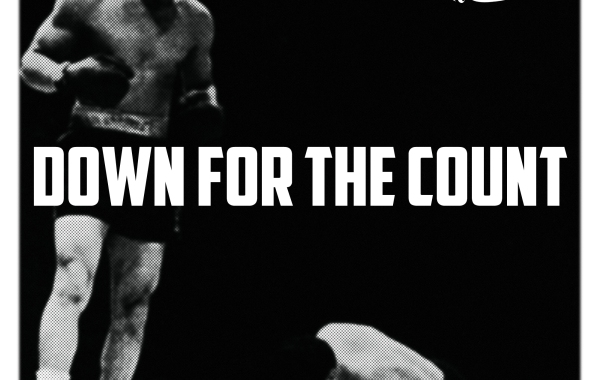 This year saw the first full year for the new Melbourne based outfit Down For The Count Records consisting of Force, Sparts, Mol One, Sinks and Dazed. Forming late in […]

Another free mixtape, wohoo! We sense your sarcasm in these days of every fucken kid dropping “mixtapes” and we understand. Yes, the internet is usually uncapped for most these days but […] 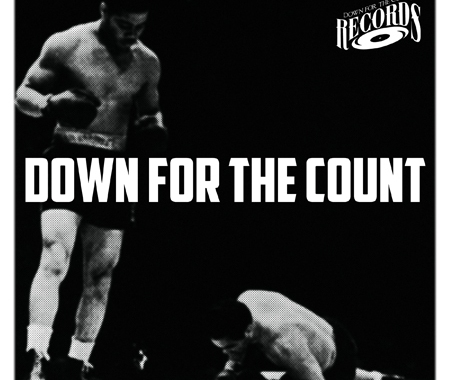 The 1935 image taken from the infamous Max Baer vs Joe Louis personifies the first full length release from Down For The Count Records. A surprise attack from the newly […]