Like a modern day Queen Nefertiti, Empress MC is ready to rule the music world with an iron mic. Garnering the respect of everyone that is witness to her expert rhyming and clever versatile songwriting, Empress MC is setting aside stereotypes and establishing herself as an artist to be reckoned with. 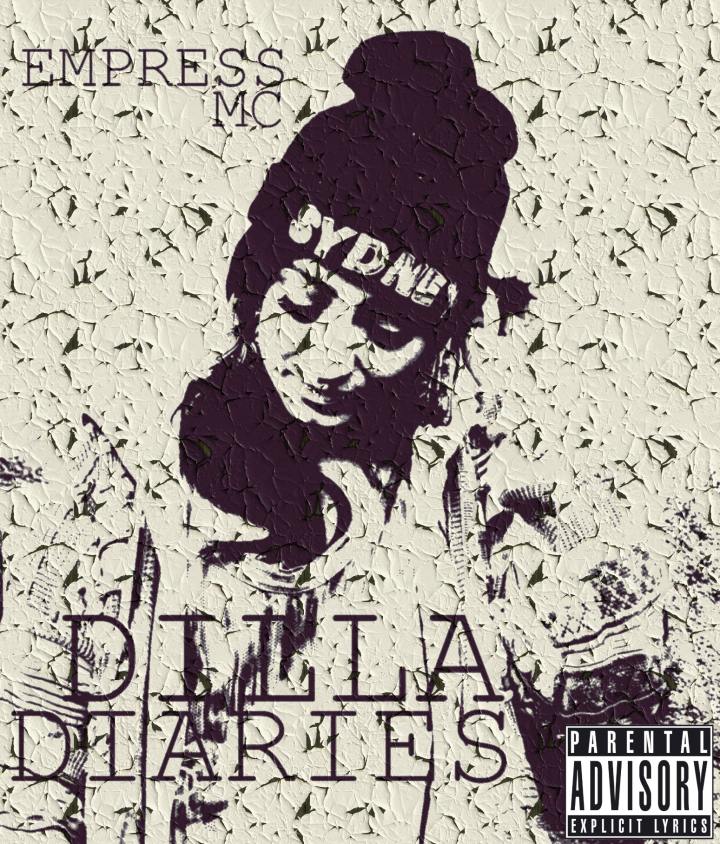 More often than not, when it comes to the realm of hip-hop, women tend to be grouped in a class separately to their male counterparts, almost like they could never reach the level of talent that male MC’s do. The phrase “she’s good for a female rapper” is all too familiar and one that, in reality, shouldn’t even exist, especially when real talent knows no boundaries.

Preparing for her ascendance into the hip hop stratosphere for many years now, Empress MC is ready to show the world what she’s about, not only as a rapper, but as a writer and performer as well. Beginning her grind as a young girl writing poetry to pass the time, Empress MC has honed her craft over her teen years, taking every opportunity to display her skills as a wordsmith. Empress MC now presents a brand new mixtape, Dilla Diaries. Featuring artists such as Mr Clean, Lee Monro, Ello C, DJ Karsai and more. This 11 track free download, is available now here.